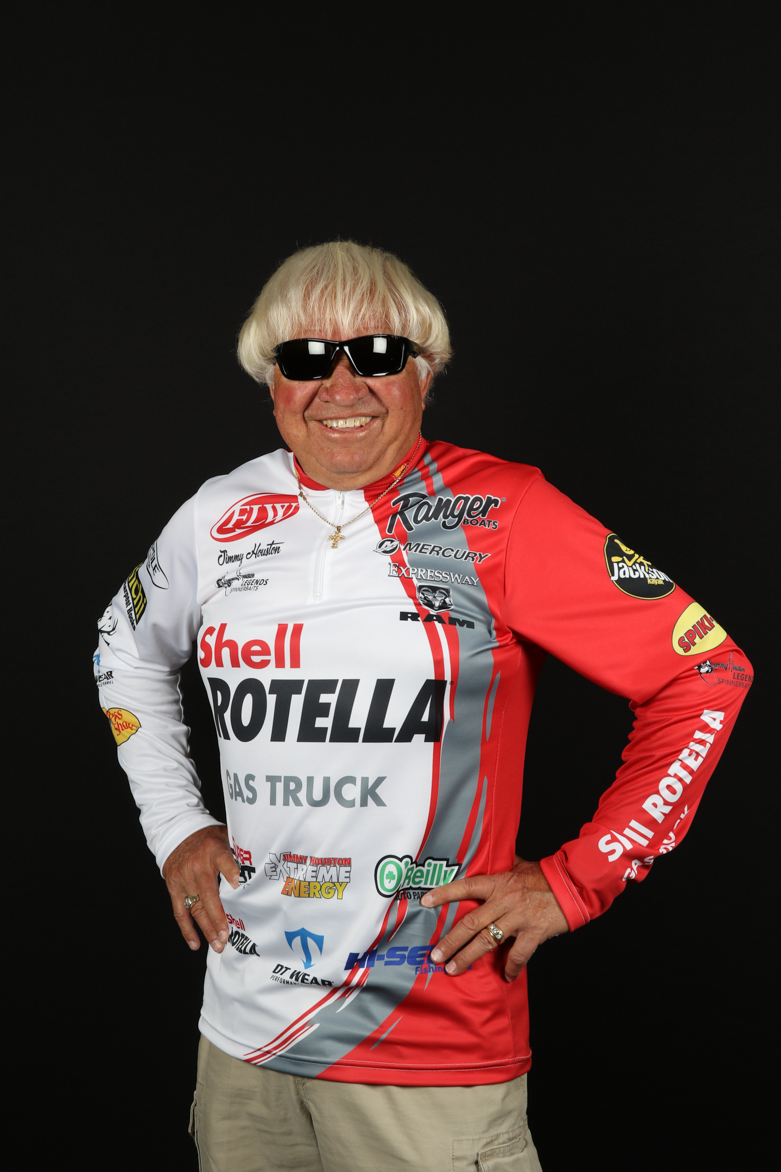 Houston is one of the most well-known and colorful personalities in the world of fishing. Houston is best known as the host of his outdoors television shows, but his experience in the outdoor industry is much more extensive. He began fishing professional bass tournaments in 1968. Houston is married to wife Chris and has two children and six grandchildren. He likes fishing a spinnerbait or jig and lists Lake Tenkiller as his favorite water. Houston enjoys hunting when he’s not on the water and said he also enjoys watching the television show “Dancing With the Stars.”