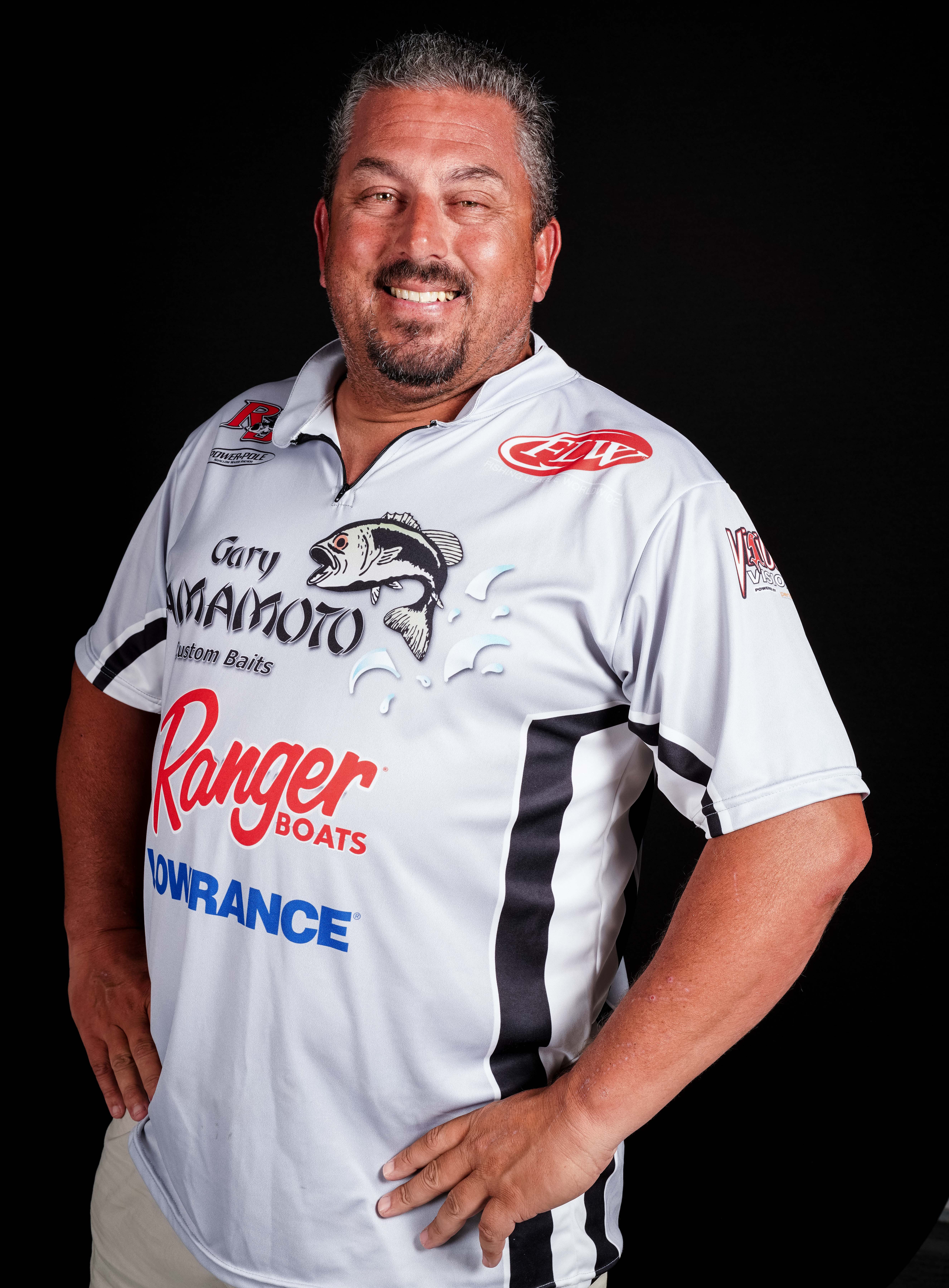 Although Greenblatt has dabbled at all levels of competition, 2014 marks his debut at the sport’s highest level – fishing as a professional on the Walmart FLW Tour. Greenblatt has seen quite a bit of success working his way up through FLW competition and has nine top-10 finishes and one tournament win. His favorite fishery is Lake Champlain, where five of his nine top-10 finishes have come.