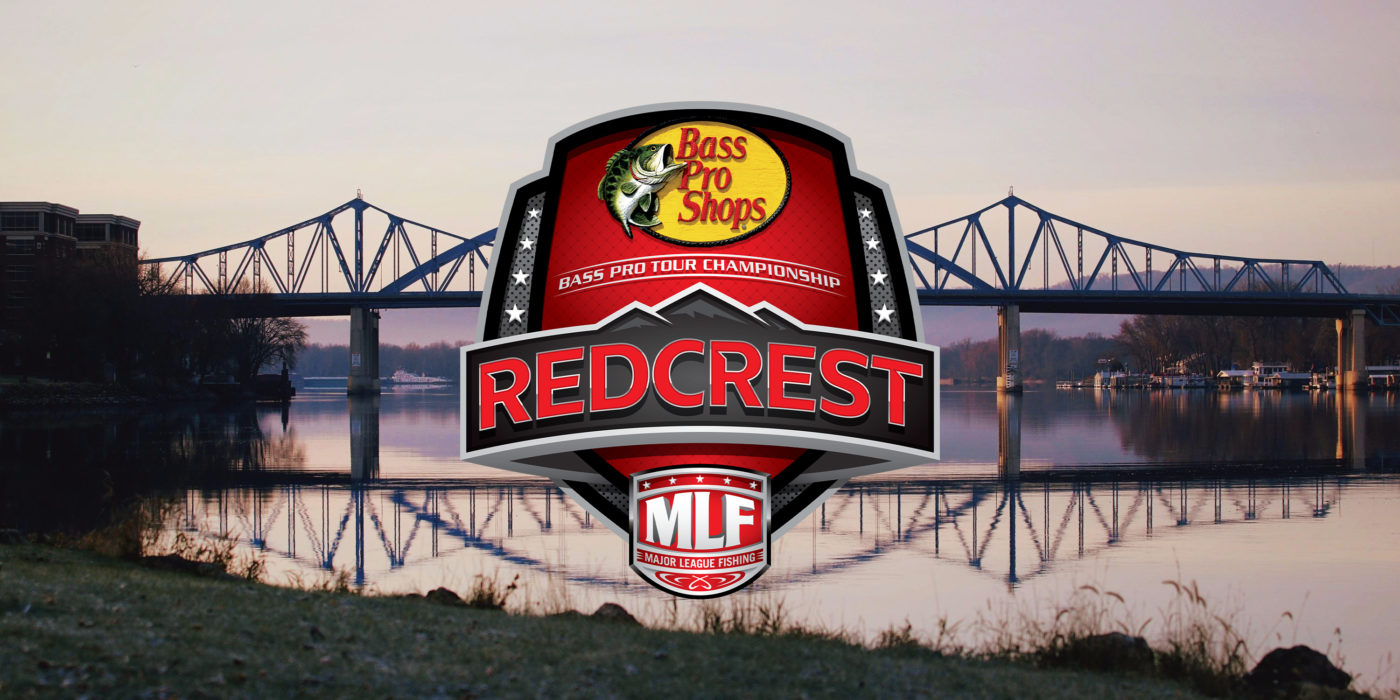 In a little over a month and a half, the eyes of the fishing world will turn to La Crosse, Wisconsin for the first-ever REDCREST. The Top 30 anglers from the inaugural season of the MLF Bass Pro Tour will compete for the championship on the Mississippi River beginning August 21. As we get closer to the competition, I asked a handful of anglers who they would pick to hoist up the trophy on the final day of the season.

Randy Howell was the first guy out of REDCREST qualification finishing in 31st place behind Randall Tharp. Howell has his eyes on a few anglers as they prepare to head to Wisconsin.

“This group of 30 guys is so good that it’s hard to just try to pick out one guy for me,” Howell said. “You have to look at the guys who have momentum like Jacob Wheeler who probably could have won the Points Championship if he didn’t finish in 63rd in Stage Two. I also think of Todd Faircloth and Bobby Lane who have been consistent all year long. It will be an exciting race to watch.”

James Elam is coming off of his best finish of the year when he finished in 10th place in Stage Eight. Much like Howell, Elam has a handful of pros he’s looking out for because of their specialties.

“It’s funny to see those top 30 guys because all of our events this year were shallow-water focused,” Elam explained. “You kind of have the best collection of anglers in the REDCREST field that do really well in those situations. I think Fred Roumbanis, Greg Vinson, Andy Morgan and Takahiro Omori can do really well there because of how good they are in shallow water.”

Justin Atkins has a darkhorse pick for his REDCREST champion. The Alabama pro had one guy in mind when he thought of who could beat out the other 29 anglers in the field.

“I think Randall Tharp has a really good shot,” Atkins predicted. “It would be a Cinderella story for him to win after being the last guy to qualify. He’s fished well there before and he’s my pick to win it.”

Justin Lucas agrees with Atkins about Tharp, but he adds one more angler in his picks.

“It’s so hard to pick one guy for me,” Lucas said. “I will have to go with Bobby Lane or Randall Tharp. They are both really good shallow water bass fishermen and both know how to adjust really quickly. Tharp has had two really good finishes in La Crosse the last three years so he understands how those fish move so he will definitely be a player.”

As for Brandon Coulter, he’s going with someone making a comeback. Although he made his selection, it was hard for the Tennessee angler to go against 29 of his buddies.

“You’re kind of putting me on the spot here because I have 30 good friends in that top 30,” Coulter said. “I would say Ott DeFoe would be a good pick because he’s a river guy. He’s going to be hard to beat up there because he’s won there before in 2016. He’ll be tough to beat.”