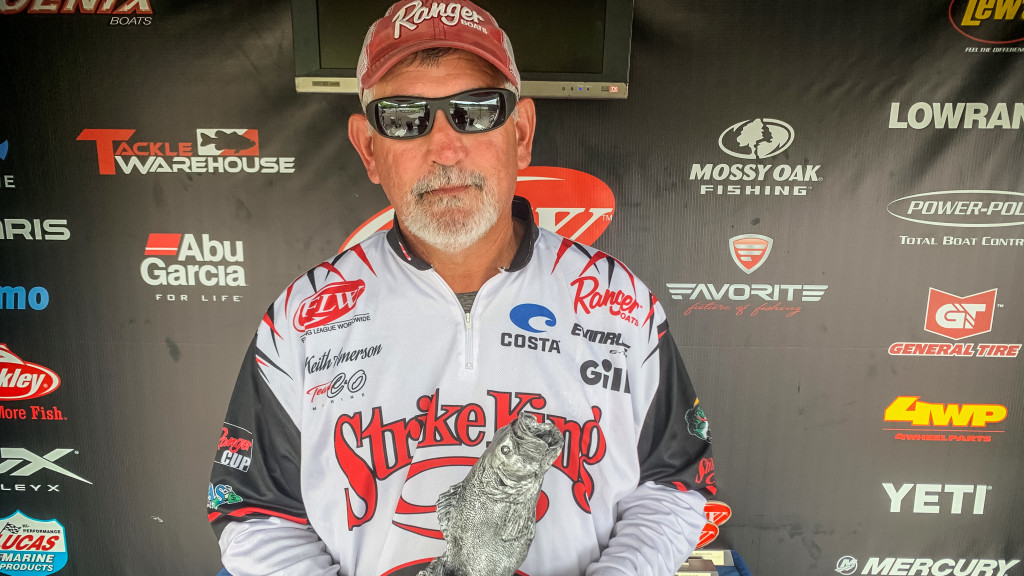 “I came into this event really confident,” says Amerson. “I feel like I’ve had an opportunity to win every event we’ve had this year, but it finally came together the past two days and I got the bites I needed for my first BFL win.

“I was dreading today because of the cloud cover, but I went to my first stop where I caught a 4-11 yesterday and ended up catching a 5-pounder and two more, which got me to my limit before 7:30 this morning,” Amerson continues. “That settled me down and allowed me to run my points and catch seven keepers throughout the rest of the day.”

Amerson said he was throwing a Strike King Rage Thumper Worm with a ½-ounce Strike King Tour Grade Tungsten Weight throughout most of the tournament.

“I’ve caught just about every bass I’ve weighed on that combination this year, just dragging it around on shallow bars and shallow humps,” said Amerson.

Johnston earned the day’s $630 Boater Big Bass award with a bass weighing in at 8-pounds even.

Gettys took home an extra $500 as the highest finishing FLW PHOENIX BONUS member. Boaters are eligible to win up to an extra $7,000 per event in each Phoenix Bass Fishing League presented by T-H Marine tournament if all requirements are met. More information on the FLW PHOENIX BONUS contingency program can be found at PhoenixBassBoats.com. 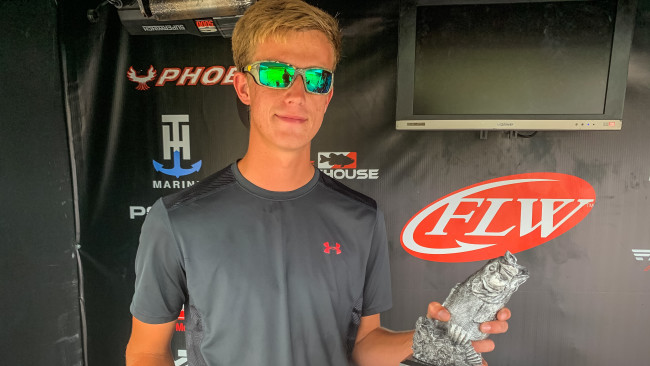 Wesley Dunn of Paducah, Ky., earned the win in the Co-angler Division Saturday after catching a two-day total of five bass weighing 13 pounds, 7 ounces. Dunn earned $2,434 for his victory.

Ledbetter earned the event’s Co-angler Big Bass Award of $292 with a fish weighing in at 5 pounds, 7 ounces.

The 2020 Phoenix Bass Fishing League presented by T-H Marine on Kentucky/Barkley Lakes was the fifth and final qualifying event in the 2020 LBL Division.

Now the top 45 boaters and co-anglers in the LBL Division based on point standings, along with the five winners of each qualifying event, will advance to the Oct. 8-10 Phoenix Bass Fishing League Regional Championship on Chickamauga Lake in Dayton, Tennessee, hosted by Henry County Tourism Authority. Boaters will compete for a $60,000 prize package, including a new Phoenix 819 Pro bass boat with a 200-horsepower Mercury outboard and $10,000, while co-anglers will fish for a new 18-foot Phoenix bass boat with a 200-horsepower outboard.