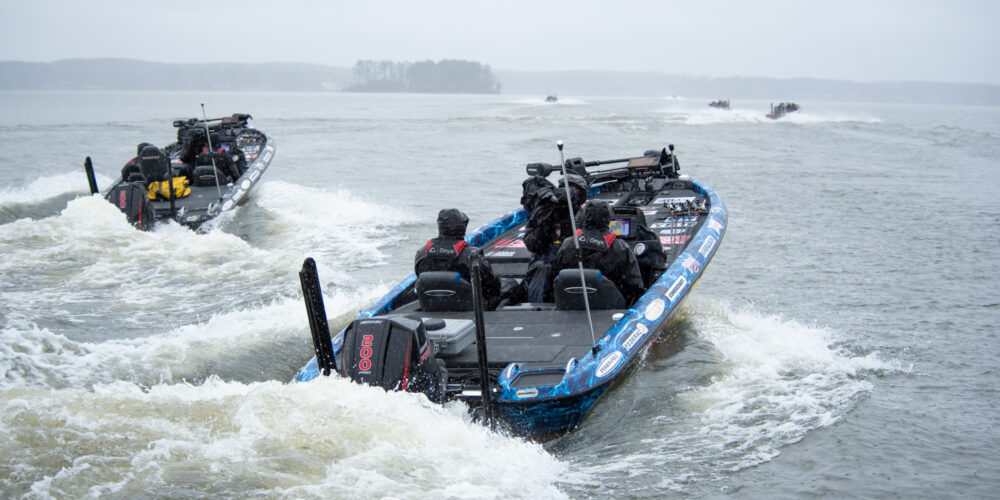 COLUMBIA, S.C. – The 2021 Wiley X Summit Cup Presented by B&W Trailer Hitches is set to begin in Columbia, South Carolina on Lake Murray this Saturday. There will be 10 anglers fishing in Elimination Round 1 to get the final MLF Cup event of the season started. The 10 competing anglers are:

These 10 pros will battle in the Dreher Island area of Lake Murray for three periods. The six anglers with the most total weight on SCORETRACKER® at the end of three periods will move on to the Sudden Death Rounds. The bottom four anglers will be eliminated from Summit Cup contention. A scorable bass must weigh at least 1 pound in the Summit Cup. Expect some sizable bass to be brought in during the Summit Cup thanks to prespawn conditions for largemouth in South Carolina.

Andy Morgan is the only angler in the Elimination Round 1 field with an MLF win to his credit. Morgan took home the 2019 Bass Pro Tour Stage Four championship on his home lake of Lake Chickamauga.

Elimination Round 1 of the Wiley X Summit Cup Presented by B&W Trailer Hitches will air on Outdoor Channel on Saturday, May 15 at 2 p.m. ET. The full television schedule can be found at MajorLeagueFishing.com.