FLW Reschedules Events Through May 3 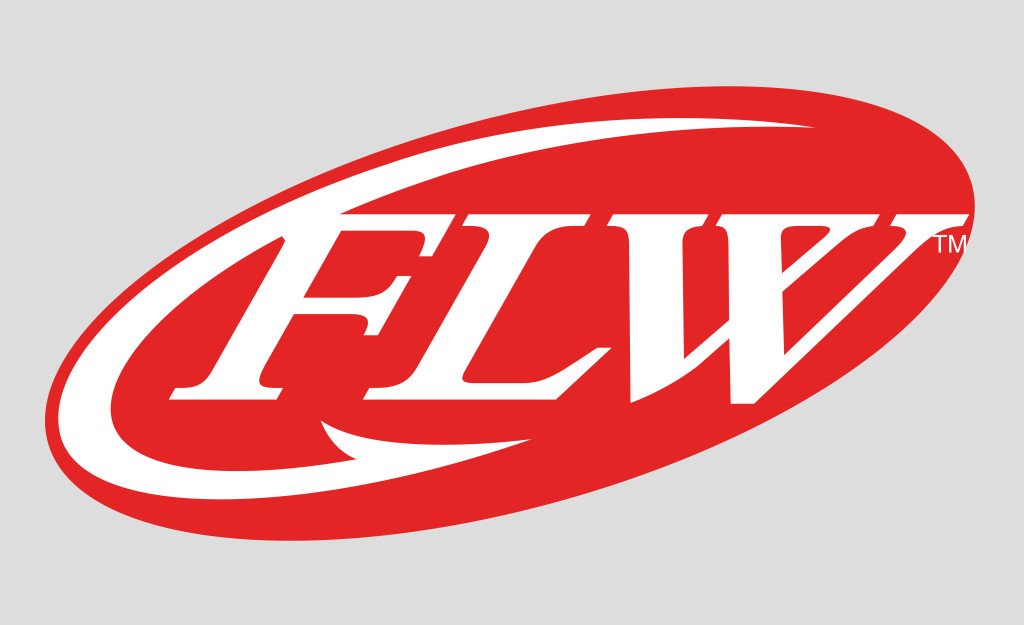 In response to the ongoing spread of COVID-19 and guidance from the Centers for Disease Control to slow its progression, we announced March 17 that all tournaments through April 5 would be rescheduled along with the May 7-9 Toyota Series tournament on Neely Henry Lake.

Today we are taking the additional steps of rescheduling all tournaments through May 3. This unprecedented action, taken out of an abundance of caution and continued uncertainty of venue availability, will help protect the health and welfare of our anglers, staff, fans, sponsors and host communities.

Rescheduled dates for all affected tournaments will be announced as soon as possible. Entries will roll over to the rescheduled events unless instructed otherwise. Balance due dates will also be adjusted in accordance with rescheduled events.

In addition to tournaments through May 3, the Toyota Series Championship and Phoenix Bass Fishing League Wild Card will be moved to later dates to accommodate rescheduling.

We will continue to monitor CDC, federal, state and local guidelines and adjust tournament operations as necessary to reschedule events. As an open-air sport that disperses competitors on thousands of acres of water, tournament fishing allows for social distancing. We are, therefore, hopeful that tournaments will proceed on schedule starting with the May 7-9 Toyota Series tournament on Table Rock Lake in Branson, Missouri.

We encourage everyone to follow CDC, federal, state and local guidelines to help prevent infection. Please watch FLWFishing.com, the FLW Facebook page and your inbox for ongoing updates. Our prayers are with everyone impacted by the COVID-19 pandemic and those on the front line in the fight against it. Let’s all do our part.