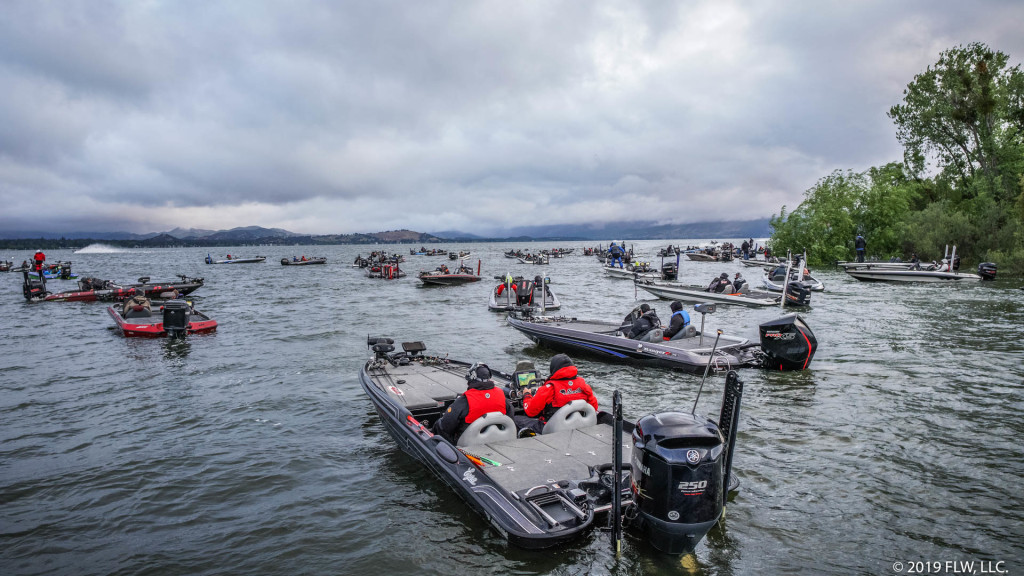 CLEARLAKE, Calif. – The 2020 Toyota Series Western Division will finish out their season with a tournament next week in Clearlake, California, Sept. 24-26, with the Toyota Series at Clear Lake. The three-day tournament will feature the region’s best bass-fishing pros and co-anglers casting for a top prize of up to $65,000, plus a $35,000 bonus if the winner is a qualified Phoenix Boat owner.

“There will be stellar competition at Clear Lake, which will make for an exciting tournament,” said Tackle Warehouse Pro Circuit TITLE Champion Rusty Salewske of Alpine, California, who has two top-10 finishes on Clear Lake in Toyota Series competition. “The locals fishing in this event have spent a lot of time in different levels of bass fishing, from FLW to Bassmaster to Major League Fishing and back.

“This time of year frees up a lot of anglers – MLF pros Jared Lintner and Brett Hite will be there – I’ve heard rumors that MLF pros Brent Ehrler and Ish Monroe may be competing as well. There will be a lot of hammers and some amazing anglers so it will be a very tough competition.”

Salewske said fall tournaments on Clear Lake have been won both on topwater and in 20 feet of water, so the big bites could come anywhere, making it exciting this time of year.

“I’m looking forward to the possibility of a 30-pound stringer every time I go out on the water,” Salewske continued. “I predict 17 pounds per day will win this tournament. It could be as high as 25 per day, but a three-day bag of 51 pounds should do it.”

Anglers will take off daily at 7 a.m. PT from the Redbud Park Boat Ramp, located at 14655 Lakeshore Drive in Clearlake. Weigh-ins will also be held at the Redbud Park Boat Ramp and will begin at 3 p.m. Attendance is limited to competing anglers and essential staff only. Fans are encouraged to follow the event online through the “FLW Live” weigh-in broadcasts and daily coverage at FLWFishing.com.