MLF and FLW Unify as One Brand 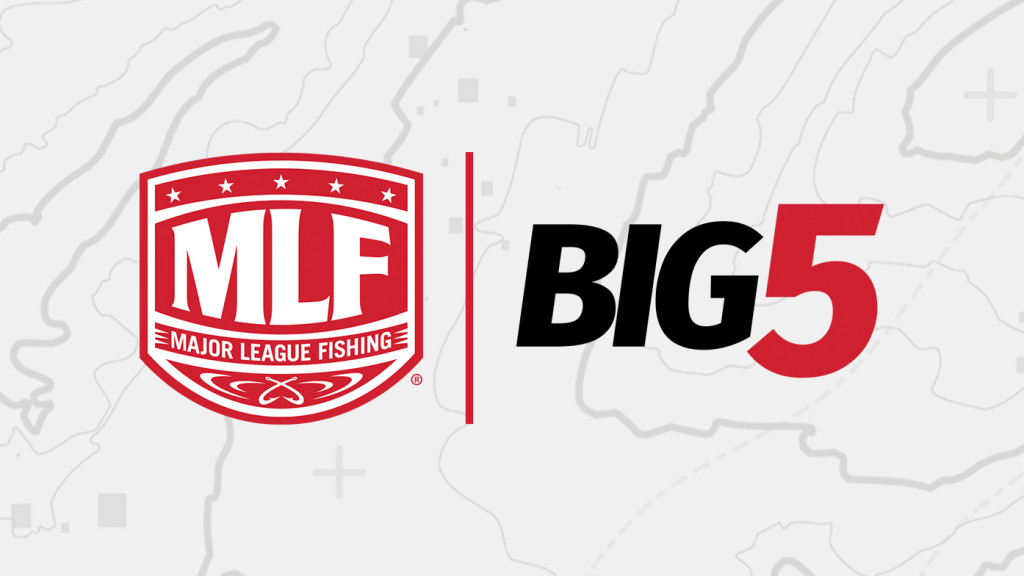 To further elevate the sport of tournament bass fishing and align multiple circuits as one company, Major League Fishing (MLF) announced today its unification with Fishing League Worldwide (FLW) as one brand, transitioning all FLW brand assets to MLF.

“Merging the FLW brand under the Major League Fishing umbrella is the next logical step in our company’s evolution, which now includes a broader reach than any of us thought possible in our formative years,” MLF BIG5 Executive Vice President and General Manager Kathy Fennel said. “The key to our success lies not in a name, but in our unwavering focus on providing the best possible tournaments for anglers, fans, hosts and sponsors – our family. Uniting with MLF under a single brand makes the whole greater than the sum of the pieces. The letters may be different, but the people and the values will remain the same.”

The FLW organization now known as “Major League Fishing BIG5” began life as Operation Bass. Founded on the shores of Kentucky Lake in 1979 by Mike Whitaker, a teacher and football coach turned electronics salesman, Operation Bass grew from humble beginnings to become the world’s largest tournament-fishing organization with five circuits and more than 300 events in 11 countries offering $21 million in awards.

Fishing League Worldwide was acquired by Major League Fishing in November 2019. The acquisition was the most significant brand merger in competitive bass fishing history, linking an innovative tour and original, award-winning programming featuring the top professional anglers in the world to the extensive grassroots organization that serves tens of thousands of competitive anglers from high school and college students to weekenders and tour pros. 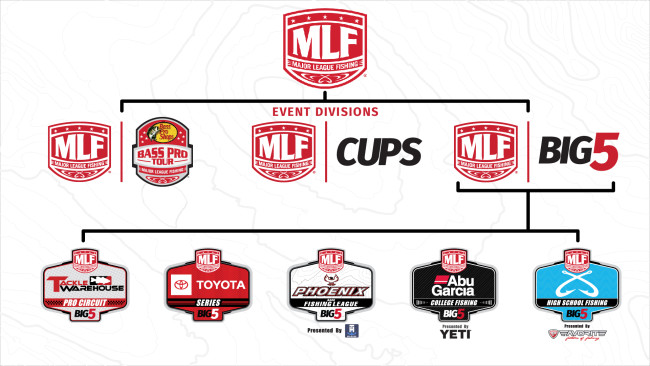 New logo art will be provided to business partners, sponsors and anglers. The company expects that the changeover to the new name, logo and website will be completed by Q1 of 2021.