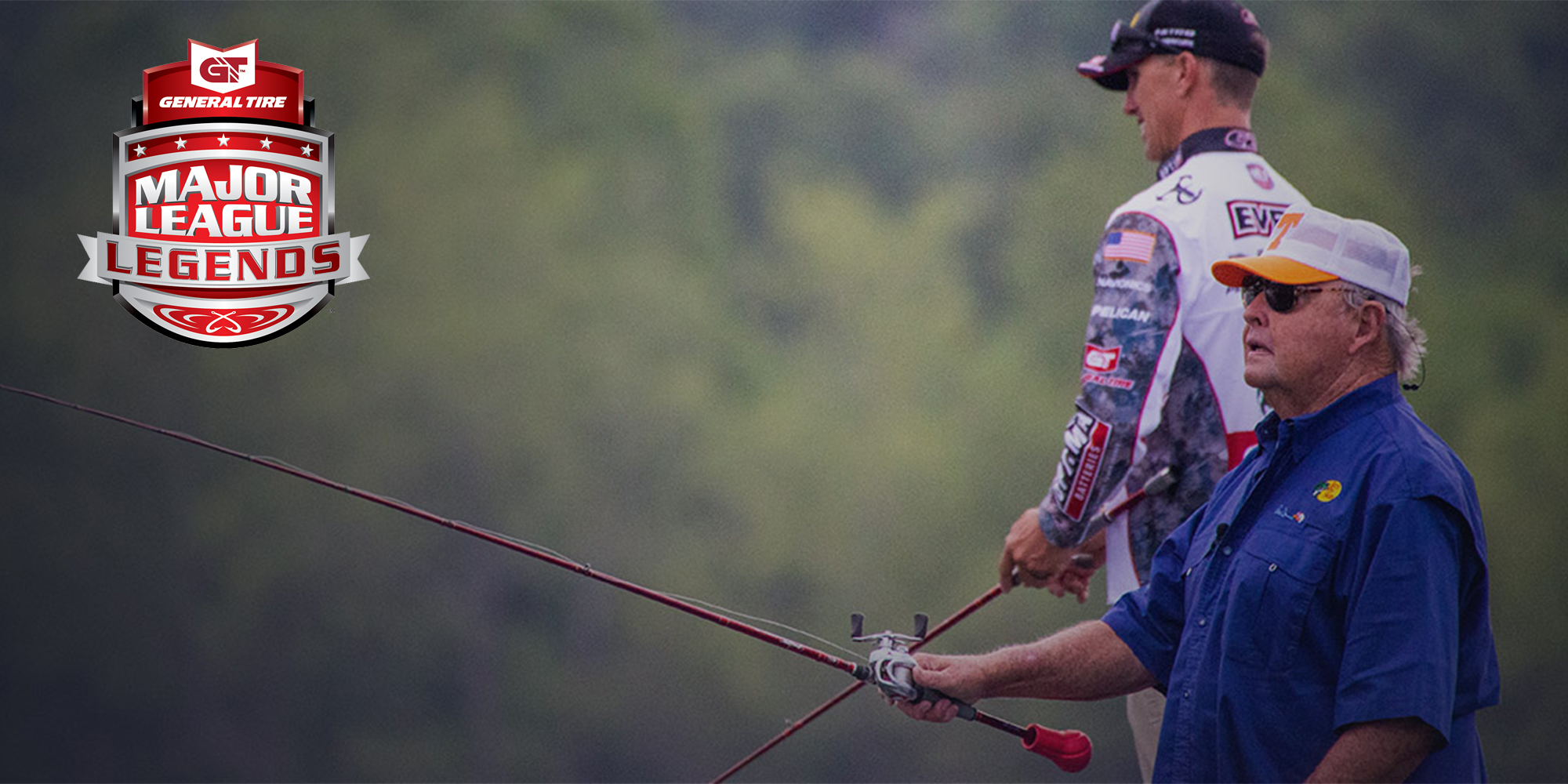 Four MLF pros compete with four of the founding fathers of bass fishing. These legends of bass fishing will fish the MLF format – catch, weigh, instantly release – for the very first time.

The action unfolds through the MLF catch, weigh, release format in which every fish, weighing at least 16 ounces, counts and culminating in a two-period, one-day weight total. Using SCORETRACKER® fans and anglers alike keep track of the changing field as each fish shifts the leader board in real-time until the clock runs down at the end of Period 2.

Viewers get an inside look into the relationships that form over years on the bass fishing tournament trails as legends and pros share stories, as well as a little tournament trash talk, while they compete for bragging rights, a trophy, and a pair of Tracker Off-Road ATVs.