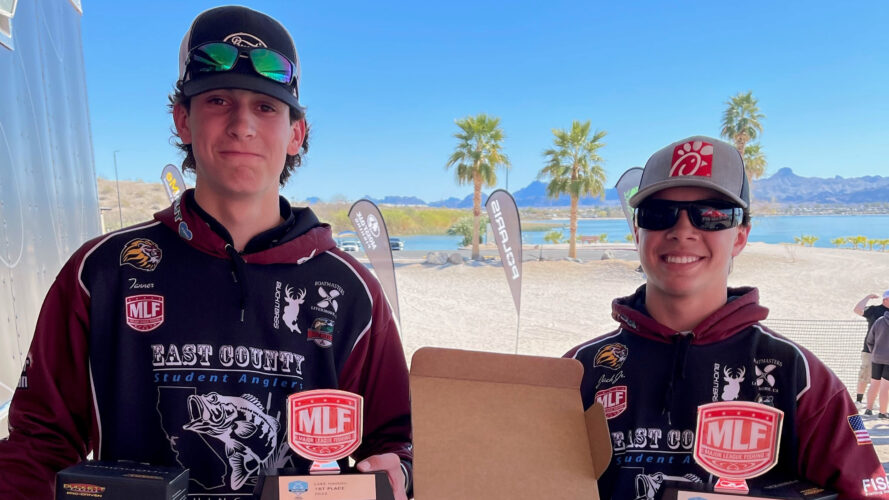 The top team that advanced to the 2022 High School Fishing National Championship was:

Rounding out the Top-10 finishers were:

The High School Fishing National Champions will each receive a $5,000 college scholarship to the school of their choice and advance to the 2022 MLF Toyota Series Championship to compete as co-anglers.