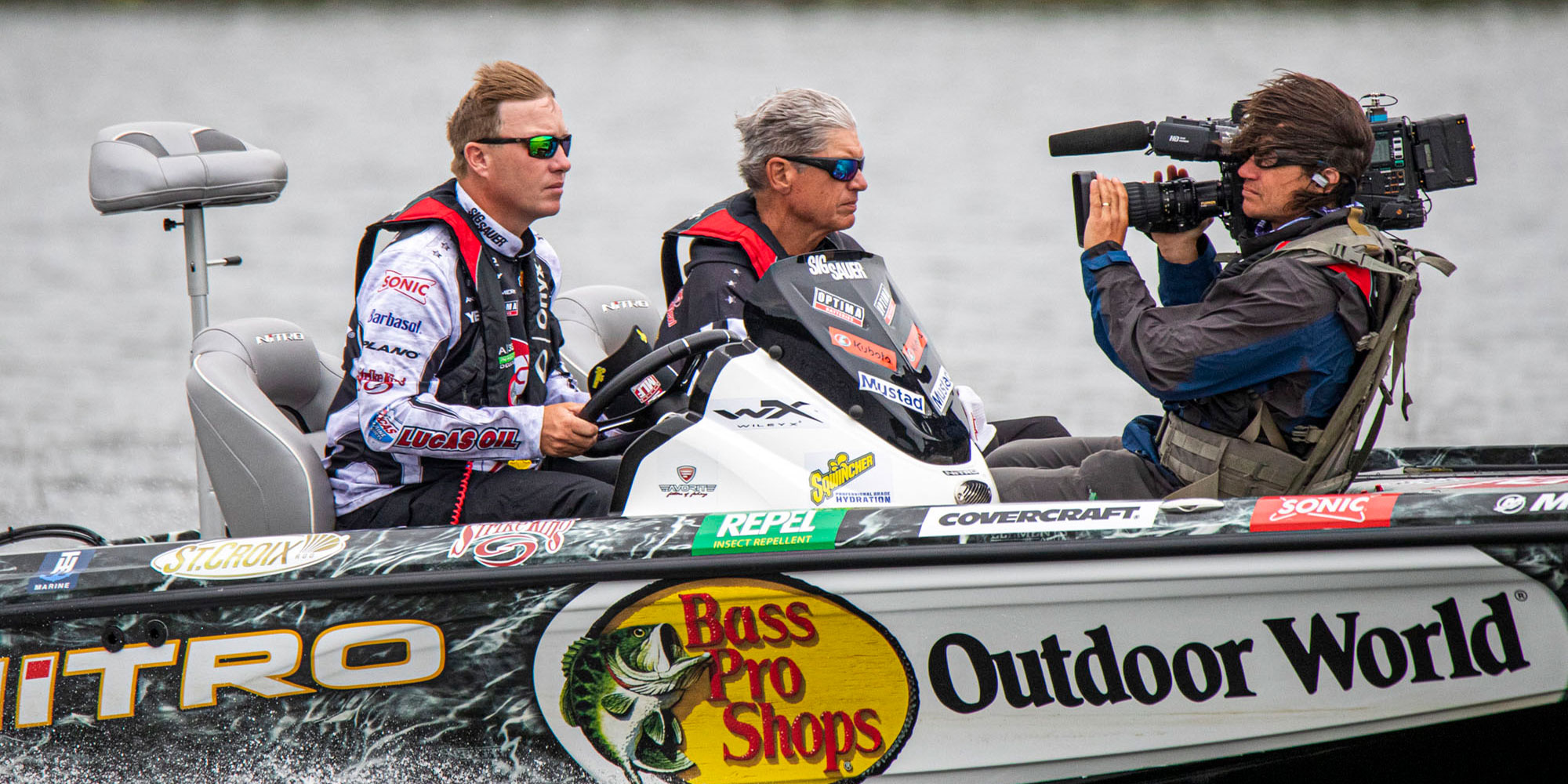 May 4, 2020 (Tulsa, Okla.) — Outdoor Sportsman Group announced today that Major League Fishing (MLF) ranked as the top program on Outdoor Channel during 1Q 2020 with households, total viewers, and Men 25-54. This success marks MLF’s fifth consecutive year as the No. 1 series on Outdoor Channel. In its premiere run on Sportsman Channel, the 2019 Bass Pro Tour rose to the No. 1 series on Sportsman Channel. In addition, MLF All Angles, the popular shoulder program to the MLF Cups, came in fourth overall on Outdoor Channel. MLF program repeats rank No. 1 on World Fishing Network.

“With over 800 hours of programming on the OSG Networks, people still can’t get enough of MLF,” Major League Fishing President and CEO, Jim Wilburn said. “There seems to be an insatiable appetite for our exciting catch, weigh, immediately-release format. Quality fishing programming is a tenant of The Outdoor Sportsman Channel family of networks – Outdoor Channel, Sportsman Channel and World Fishing Network, and we’re grateful to be a part of that family.”

The Sqwincher Patriot Cup Presented by Venmo concludes with the premiere of the Championship Round this Saturday, May 9 at 2 p.m. ET. For the complete television schedule, including re-airs, visit MajorLeagueFishing.com/tv-schedule.

Outdoor Channel has been taking viewers across America and around the world on unparalleled adventures since 1993. Dedicated to the outdoor lifestyle and conservation, the independent cable network is a division of Outdoor Sportsman Group and provides a complete spectrum of riveting hunting, fishing, shooting and adventure entertainment. Outdoor Channel is the largest outdoor TV footprint in the country and is available in more than 50 countries internationally. Outdoor Channel can be viewed in HD and is accessible by broadband and mobile platforms. For program times and other information, visit www.outdoorchannel.com. Follow us on Twitter, Instagram, Facebook and YouTube. #WhatGetsYouOutdoors. #MyOutdoorTV