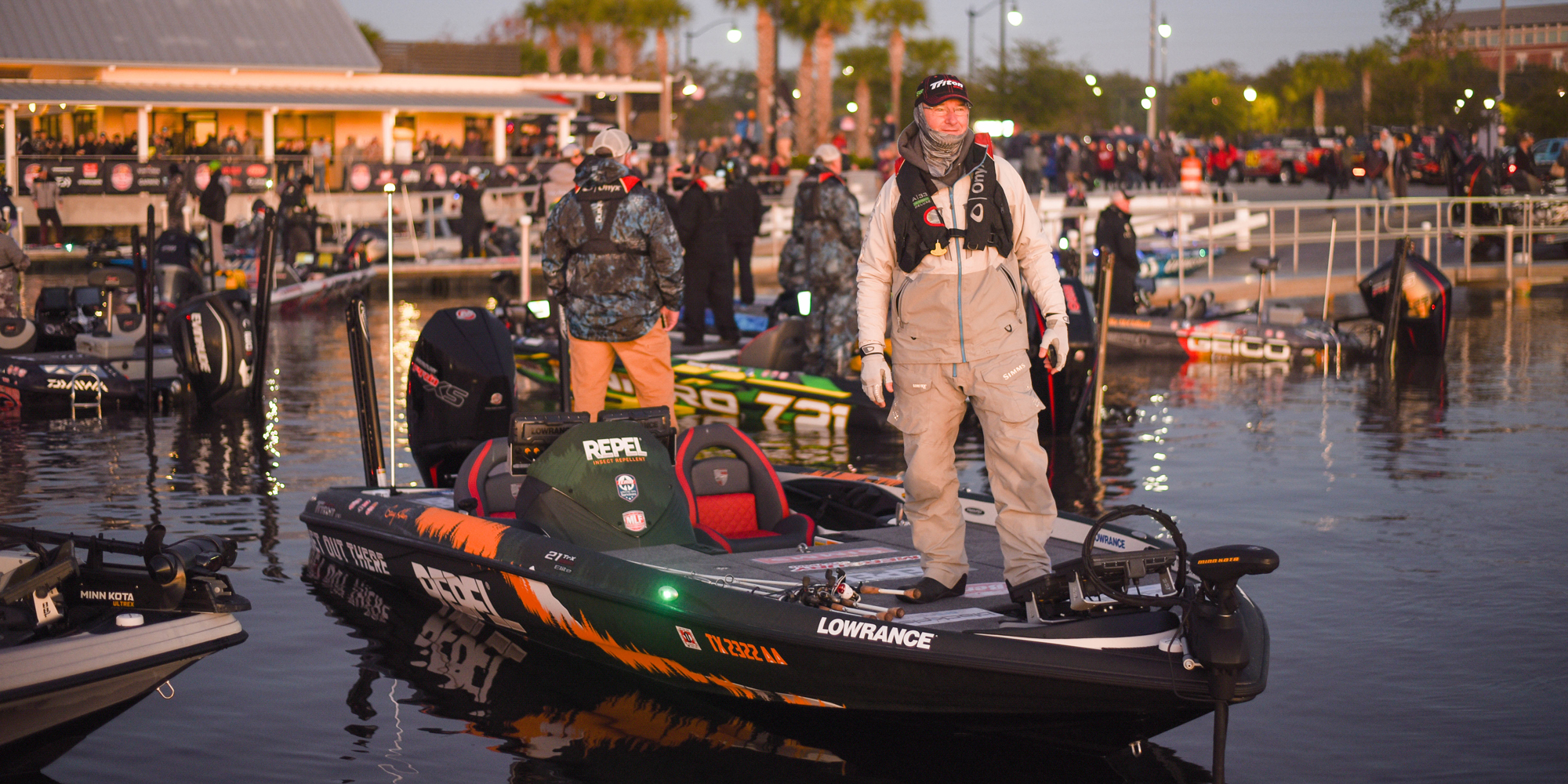 “Following an incredible live broadcast earlier this year with more than 6 million live stream views during the 2019 Bass Pro Tour, we always knew the best was yet to come once our linear broadcast aired on Discovery,” exclaimed Jim Wilburn, President and CEO of Major League Fishing. “Our fast-paced format appeals to both lifelong fisherman and new-to-the-sport fans and we’re seeing that reflected in these early numbers.”

MLF Bass Pro Tour features 13, two-hour episodes covering the final day of competition during each of the eight stages and all five days of the Tour championship, REDCREST Presented by Venmo. This top-level, competitive circuit brings together all 80 MLF anglers, including Kevin VanDam, Brandon Palaniuk, Edwin Evers, Jacob Wheeler, Jordan Lee, Ott DeFoe, and Aaron Martens, to name a few, who compete over four days culminating in a final championship field of 10.

Major League Fishing Bass Pro Tour on Discovery focuses on the athletes and stories on that final day. The action unfolds through the catch, weigh, and release format in which every fish, weighing at least 16 ounces, counts and culminates to a three-period, one-day weight total. Using SCORETRACKER®, fans and anglers alike keep track of the changing field as each fish changes the leader board in real time until time runs out at the end of Period 3. Viewers can follow the inaugural Bass Pro Tour season every Saturday morning 7:00-9:00am ET through December 28, 2019, when the REDCREST Champion takes the Tour title.