What FLW anglers are up to right now 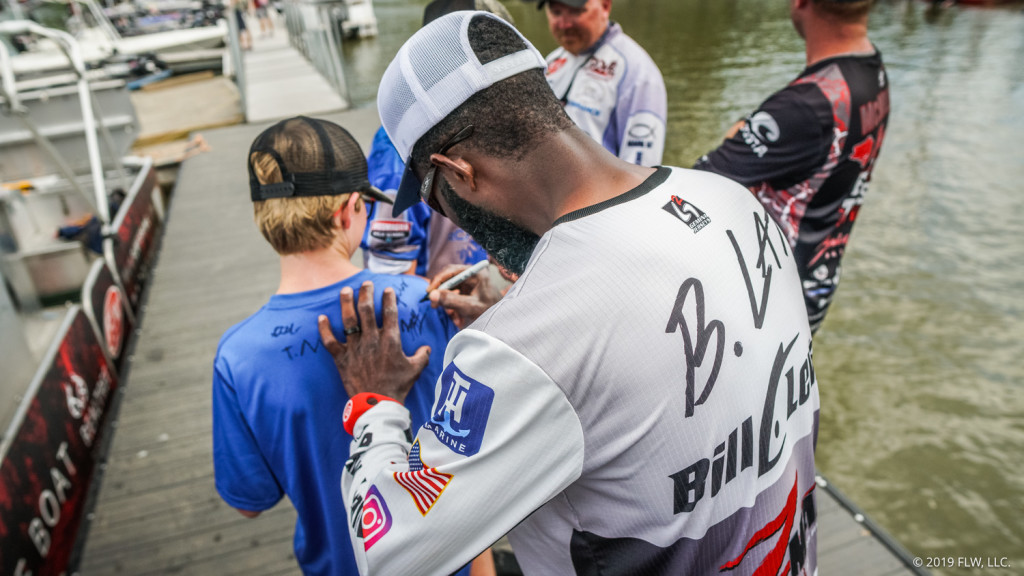 From time to time, FLW checks in with its anglers to find out what they’ve been up to, what they’re listening to, who they’re following and where they’re heading while out on the tournament trail. This week, we caught up with Brian Latimer. 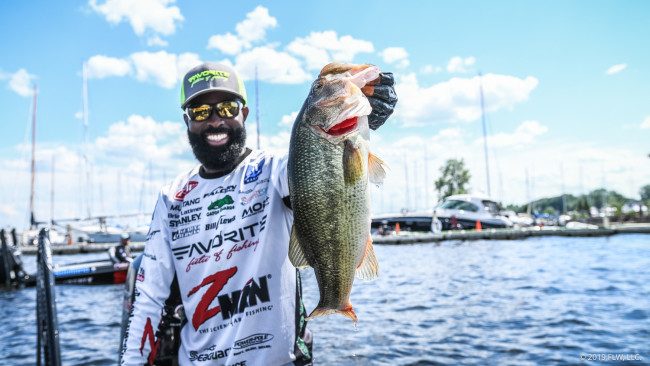 What are you up to lately?

We had a long break in between tournaments, between Chickamauga and Champlain, which was really appreciated. And then we picked back up at Champlain, and anywhere up north is a fun place to go. Champlain is a fun place to fish, but I was excited to get my yearly dose of catching smallmouth, and that really didn’t happen. I ended up fishing for largemouth the entire time, and it ended up being fun.

Mathematically, it was going to be hard to fall out of Cup range, but I wasn’t really thinking about that. I was kinda hoping someone would slip up and I could maybe be a dark horse for AOY. But overall the season ended on a good note. Even though I didn’t make the top 30 it was a good one. And I made it to the FLW Cup to fish for $300,000. That was the goal, and we got it done.

Almost right after Champlain I literally drove from Vermont to Florida for ICAST. So, I had that going for myself. That’s the part that nobody gets to see. I spent three days behind the wheel with my whole family to do ICAST. It was fun getting to hang out with them for basically two weeks on the road, and we also spent two days filming with (FLW Digital Editor) Jody White for some Straight Up Fishing stuff and got to hang out on Wing & A Prayer Farm.

We’re doing Wednesday night and Saturday motocross racing with Brev’ for the next three weeks until we get to the Cup. Then in between I’m just slowly picking away on tackle and getting my mind wrapped around how Hamilton is going to fish. I’m not going to pre-practice. I’m going to just roll in like I’ve been doing all season. I’m going to try to end the year on a really good note, hopefully a lot richer.

What are you listening or watching these days?

I watch a lot of vintage FLW videos on YouTube. Even when I’m driving I listen to them. I really like looking back at how much stuff has changed and how much stuff hasn’t changed. Like winning baits and so forth; a lot of that hasn’t changed. I don’t really listen to a lot of music when I’m driving, but there are one or two songs, like “Old Town Road,” that Brevyn likes to tune in to about 10 or 12 times in a row. 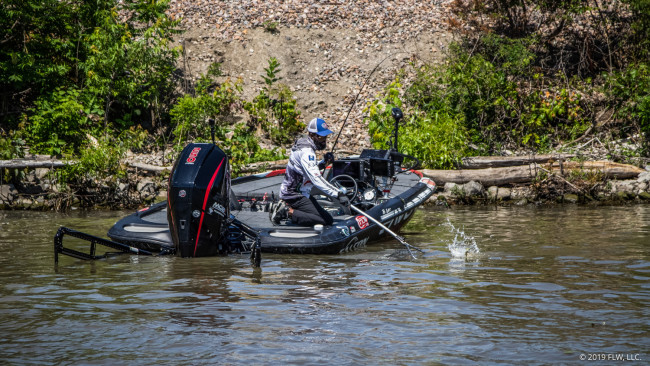 I’m actually trying to reduce and dumb down everything I’m doing. I’m trying to perfect things I have a lot of confidence in more than learning new things. I’m really trying to learn new ways to use old stuff that I’ve been using. I’ve really grown a lot cranking this year. I made money at Grand Lake and Seminole and Champlain cranking. I’m trying to perfect that and learn the little quirks for how to make it work better. And for my finesse game I’m just trying to find new ways to throw a wacky rig and make that work.