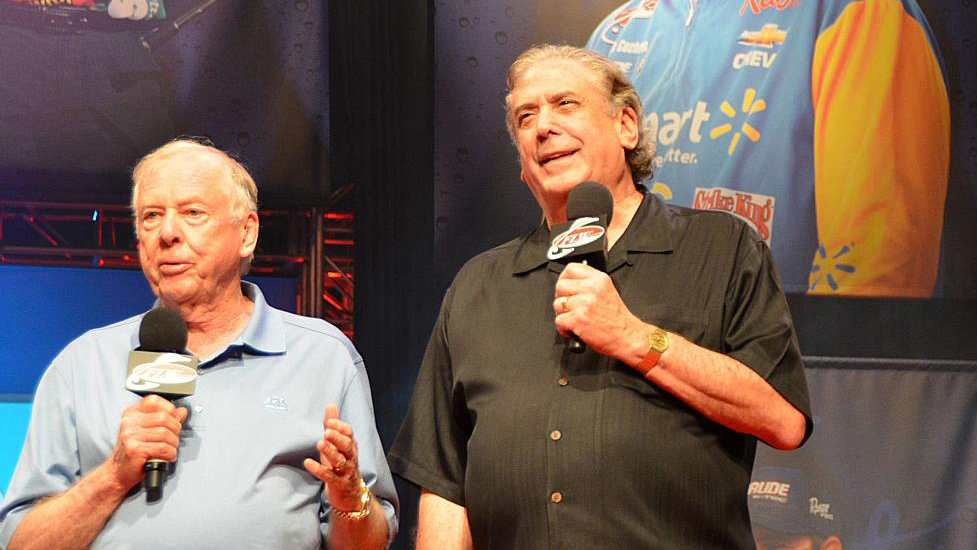 Businessman T. Boone Pickens, who in 2010 partnered with FLW to promote an alternative energy plan to reduce dependence on fossil fuels, passed away Wednesday at the age of 91.

“Boone was a force,” says Blake. “I had the opportunity to know and befriend Boone through my father. Boone and my father shared the same great appetite for fast-paced Wall Street, which grew into a friendship through the decades. Fishing was another common passion for Boone and my father. Boone hosted us at his ranch in Texas on multiple occasions where we fished, and many old stories of Wall Street days were shared. Boone took a special interest in FLW, and after many discussions about the sport and the FLW organization, he decided he’d like to be a part of it.

“Boone was a force, and he will be sorely missed by all of those he touched.”

The thoughts of everyone at FLW are with Pickens’ family and friends.