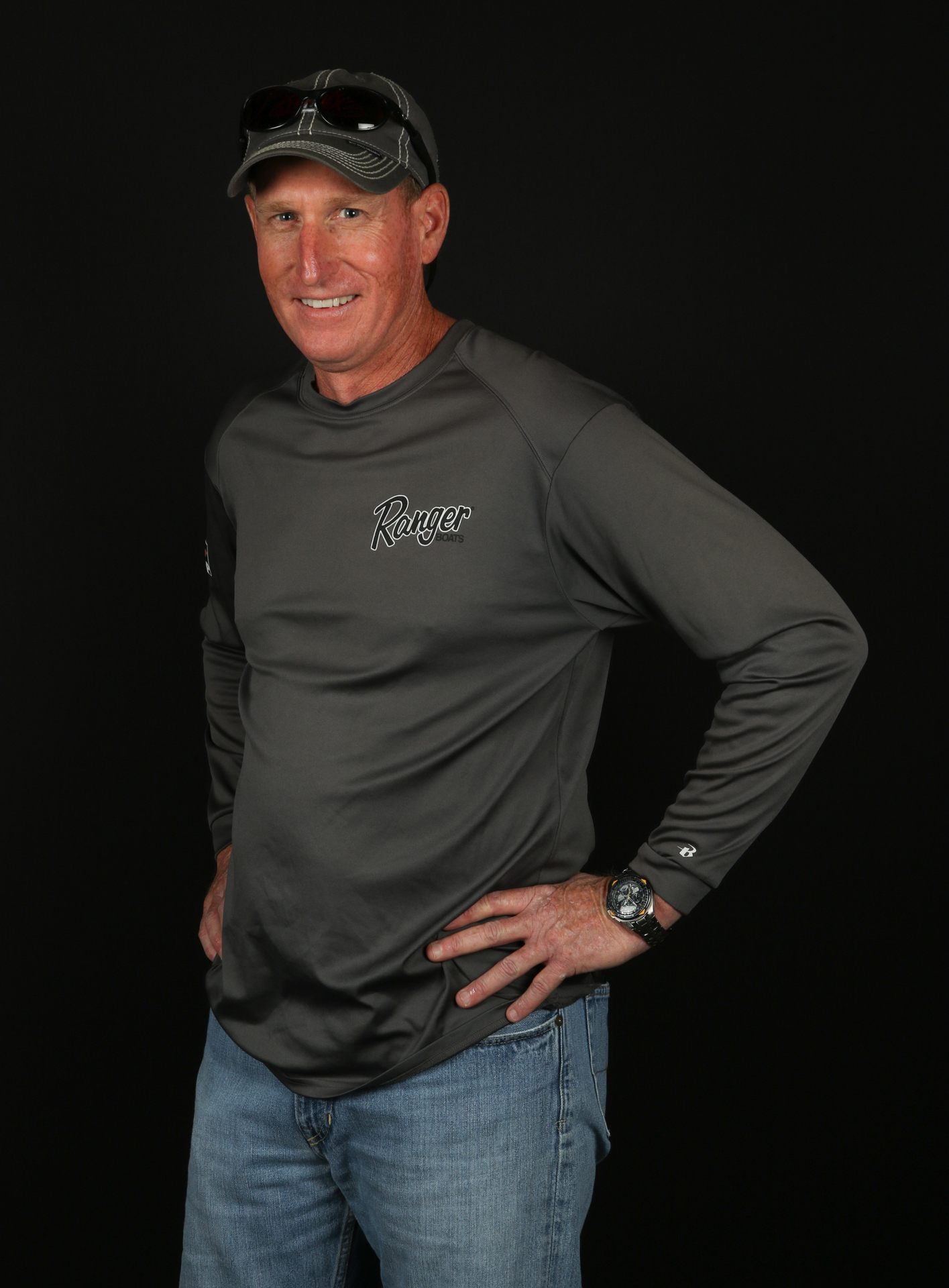 Gibson competed at the BFL and Rayovac FLW Series levels before joining the Walmart FLW Tour as a rookie in 2014. Gibson has four career top-10 finishes in FLW competition with his highlight being an 8th-place finish on his home waters of Lake Eufaula. When not competing on the FLW Tour, Gibson is a consultant for many soft plastic manufactures. He works primarily with color formulation and product designs.