A return to calm 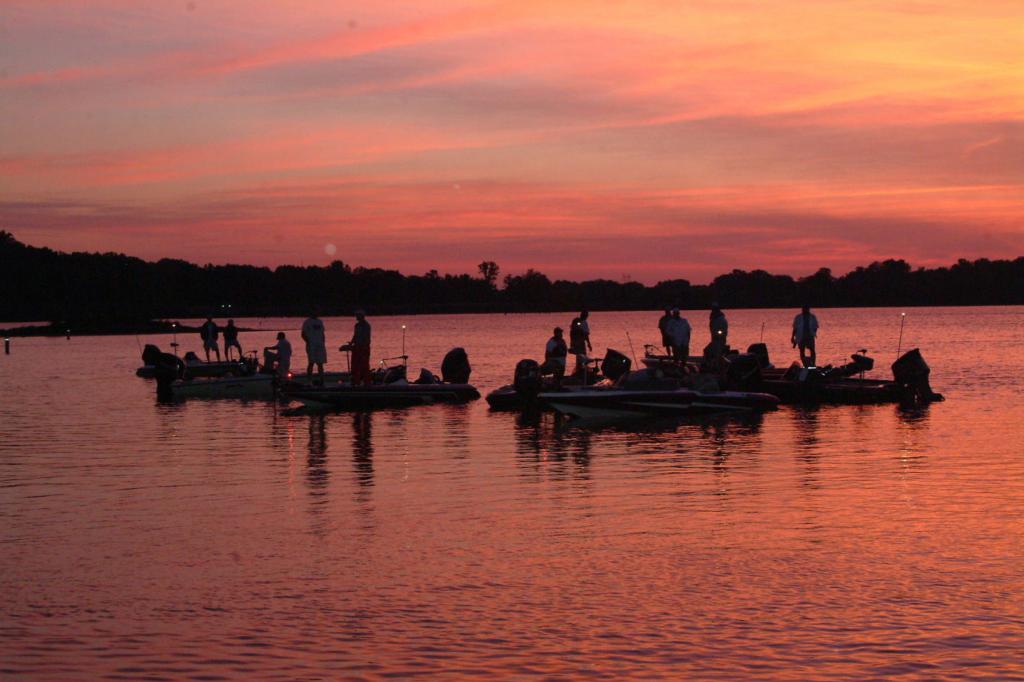 PRATTVILLE, Ala. – Many people expected the Alabama River to yield quite a few sacks weighing in the double digits yesterday to kick-start The Bass Federation Southern Divisional Championship. That didn’t happen, as ultimately only two of those were weighed in, and both of them were claimed by locals with lots of know-how.

The problem yesterday seemed to be the 10- to 15-mph winds that blew competitors around when conditions had been relatively calm in practice. Though the wind certainly helped anglers cope with the stifling heat, most competitors yesterday bemoaned the change and wished for a return to pretournament conditions, wind-wise.

They may get their wish today. While the wind will blow today on the Alabama River, it’s expected to blow anywhere from 5 to 10 mph, with takeoff conditions steady at around 4 mph. Considering many anglers reported a solid morning bite yesterday, a calm morning today could be just the ticket.

Currently leading the overall weight list is Chris Rutland of Wetumpka, Ala., with 12 pounds, 5 ounces. His closest competitor on both the overall weight list and the Alabama state team is Greg Vinson, also of Wetumpka, with 10 pounds, 5 ounces. Those two caught the only double-digit stringers yesterday, and they are expected to produce good bags again today.

Rutland, Vinson and the rest of the 12-member Alabama state team caught 87 pounds, 13 ounces of bass yesterday to propel their state to the top in the competition among the seven states. Alabama is currently dominating that race, as No. 2 South Carolina trails them by more than 20 pounds with a day-one weight of 65 pounds, 1 ounce.

Seven states – Alabama, South Carolina, Tennessee, North Carolina, Georgia, Florida and Kentucky – each sent 12 competitors to this week’s event. Half of each state team competes as a boater, and the other six contend as a co-angler.

Competitors will weigh in their day-two catches today at 2:30 p.m. CDT at Cooters Pond, located at 1844 Cooters Pond Road in Prattville.