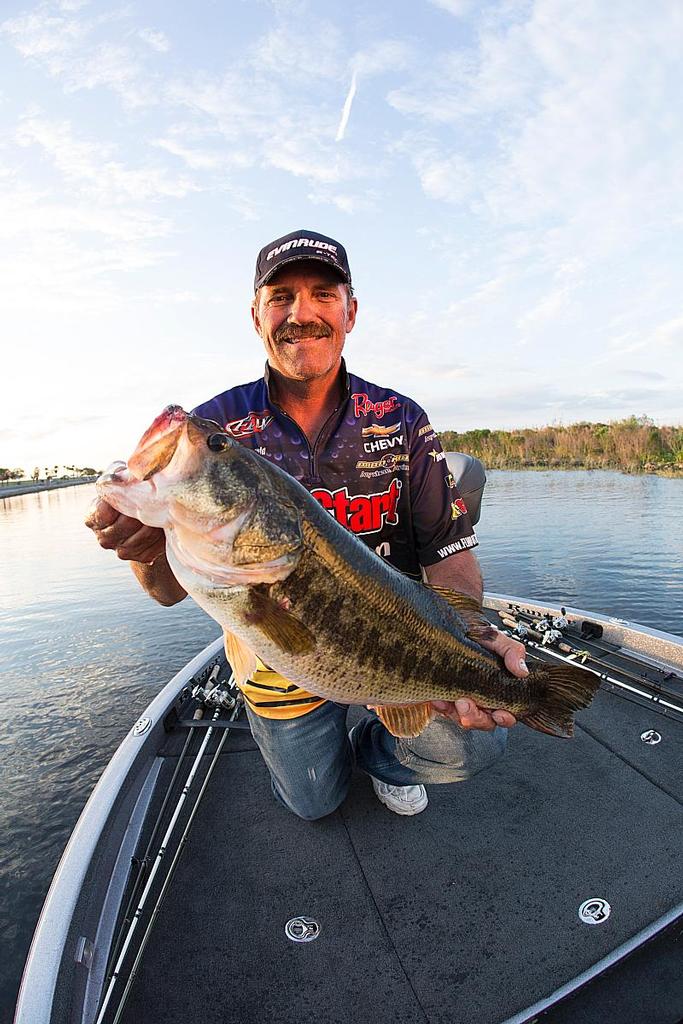 Veteran pro Ron Shuffield of Bismarck, Ark., is recovering in a Hot Springs hospital after suffering a heart attack Monday morning. Shuffield, 57, has had five stints put in since then and will likely remain in St. Vincent Hospital through Thursday, according to his wife, Debbie.

Ron woke up at about 3 a.m. Monday and complained he was nauseous and dizzy. Ultimately he returned to bed and, after taking his wife to work, drove to Arkadelphia to pick up some equipment. On the way home, Shuffield had to pull off to the side of the road when the dizziness returned.

“He said he felt like he was going to pass out, and then he did,” recalled Debbie. “I was afraid he was going to wake up and try to drive again, so I called our son-in-law, who was nearby, and then called my son, Ryan. He called 911, and an ambulance picked Ron up and took him to the hospital.”

At first, emergency room staff was unsure if Shuffield had experienced a heart attack, but later tests revealed that one of his arteries was completely blocked, and another was about 60 percent blocked.

“We’re asking for people’s prayers,” said Spencer Shuffield, Ron’s son who is currently a pro on the Walmart FLW Tour. “The doctor said he should feel like a new man with the stints, so we’re hopeful he’ll come around and do better.”

Debbie noted that while doctors were examining Ron, they discovered a nodule on one of his lungs. Further tests are forthcoming.