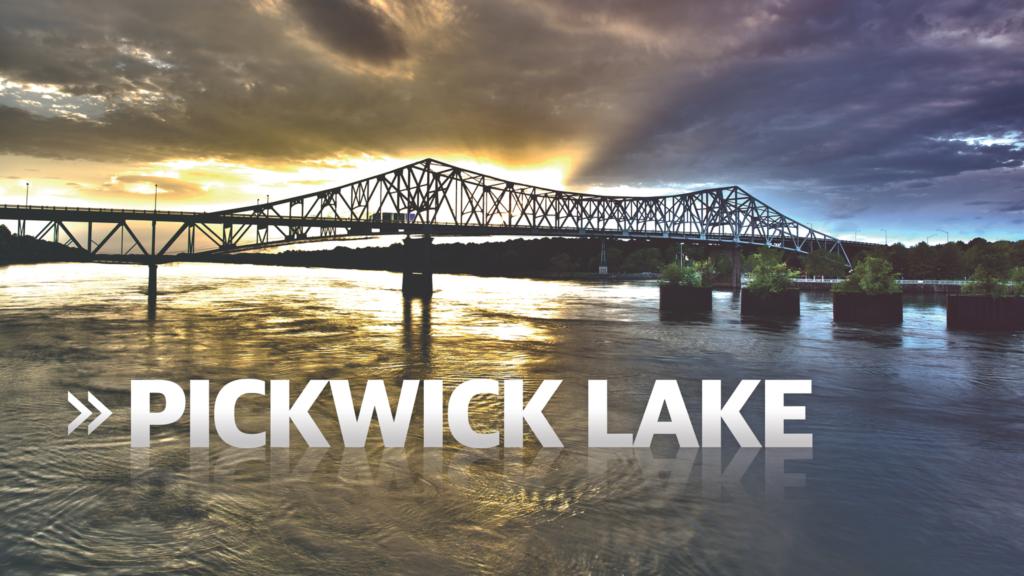 Pickwick Lake is an impoundment of the Tennessee River nestled between Kentucky and Wilson lakes. Not only is Pickwick a tremendous largemouth fishery, but it also kicks out some impressive smallmouths. Though the TVA-controlled impoundment covers more than 43,000 acres and stretches for 53 miles, anglers there tend to bunch up when the offshore bite on the ledges is hot. Grass can be a factor at Pickwick, though it varies in abundance from year to year depending on spring water levels. The lake also is moderately clear on the main river, with stained areas in the backwaters and pockets. 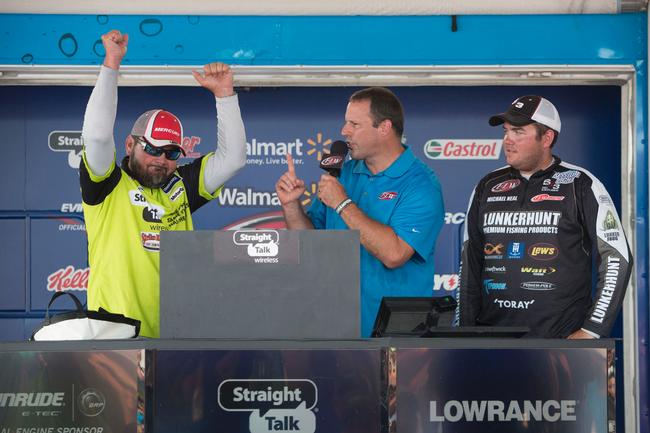 The Tour last came to Pickwick in early June 2014, and all eyes were focused on the offshore bite. There wasn’t much grass to be found, and even though spring was late to arrive that year, the bulk of the bass were postspawn and had migrated out to the ledges. The top 10 included a number of deep-water specialists – Jason Lambert, Michael Neal, Brent Ehrler, Michael Wooley, Troy Morrow – but it was the shallow bite that prevailed. Greg Hackney sacked up more than 97 pounds of bass, including a 31-pound, 6-ounce limit on day two. He did it all from a shallow shell bed located on the main lake. A jig and swimbait did the bulk of the work for Hackney as he targeted schools of bass gorging on schooling gizzard shad.

Come May, a different story should be expected from Pickwick. So far the grass is very abundant in the lake, and if it remains that way there could be a flipfest. There’s also sure to be some early postspawn schools of fish offshore, and given the caliber of ledge fishermen in the field, there is no doubt a few will dial in that bite.

However, if spring is late, there could be spawning activity in some areas. Otherwise it should be a postspawn tournament, which means a lot of big bass will be looking to put on the feedbag.

Regardless of how the weather and water level shake out, the one certainty is that whatever grass is in the system will play a role throughout the event.

1. Weather – This is kind of obvious, but the weather could really shape which direction pros go at this tournament. An early spring means more fish offshore. A late spring means plenty of the big girls up shallow.

2. Water level – Low water means lower flows, and lack of current could make for some difficult offshore fishing, which might steer anglers toward the shallows. On the flip side, high water and strong current in spring could hold back the grass growth, which makes traditional ledge fishing a good bet. If the water stays high until the tournament, however, a shallow flipping bite in flooded cover could develop. Water level will definitely be something to keep an eye on in the weeks leading up to the tournament.

3. Grass – Current reports say that grass is plentiful in the lake. If that remains the case in May, this ledge fishing shootout could morph into a flipping clinic.

Fantasy Fishing Pick – Versatility is going to be the name of the game in this one. Your picks must have ledge fishing skills, yet you’ll also want to choose anglers who can hang up shallow. Versatile anglers tend to have backup plans for their backup plans and aren’t afraid to make changes on the fly, which can come in handy on Pickwick where pros often find other anglers fishing the same water. Our picks: Randy Haynes, Bryan Thrift, Jason Lambert and Brad Knight.