Arkansas pro is rolling in the Central Division 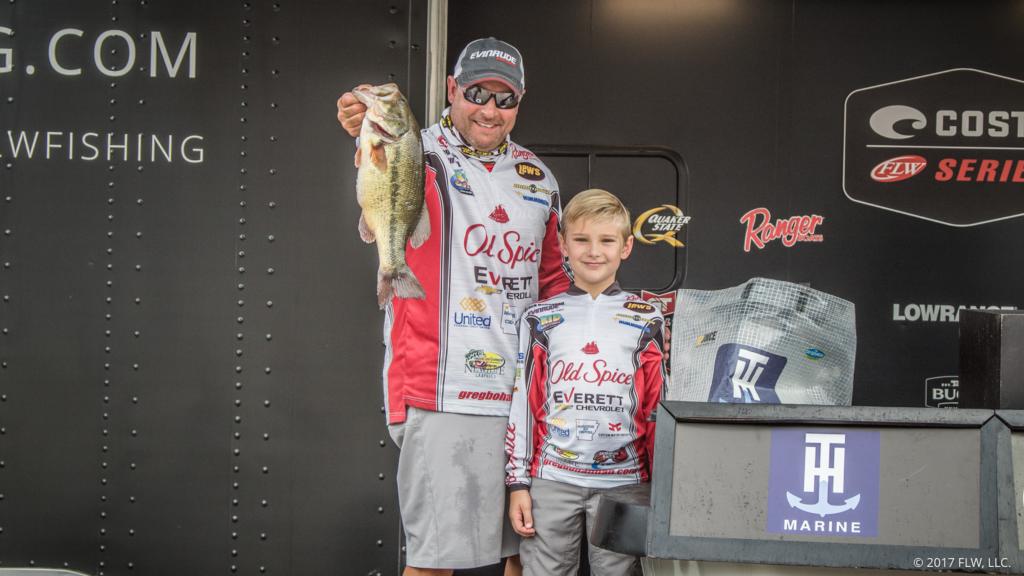 Greg Bohannan first fished a full division of Costa FLW Series events in 2006, finishing 22nd in the defunct Midwest Division. A year later he earned the Angler of the Year title in the Central Division with four top-20 finishes, including a win on the Columbus Pool of the Mississippi River.

After moving to the FLW Tour full time in 2008, the Arkansas pro continued his excellence in the Central Division, finishing in the top 10 in the standings four more times before finally notching his second AOY in 2017. 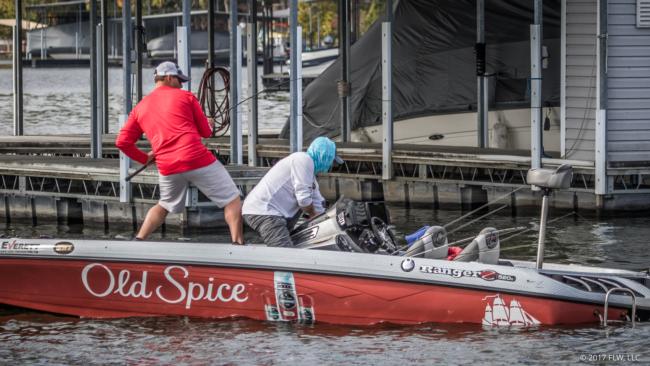 Bohannan started out his AOY campaign with a 19th-place finish back in March on Lake Dardanelle. He chalked up a top 10 in the ledge-fest on Kentucky Lake in early June, and then closed it out with a ninth-place finish on Lake of the Ozarks in October. Bohannan came into the final event of the season a handful of points behind standout rookie Cole Floyd, but Floyd’s 41st-place showing in the Ozarks gave Bohannan the chance to overtake him on a lake where the Arkansas pro had three previous top-10 finishes.

“I led most of the year for the first one,” says Bohannan of his 2007 AOY campaign. “Going into this one, I knew going into Lake of the Ozarks that if I could make a top 10 I’d have a really good shot at it. I like that time of year on Lake of the Ozarks, and I felt it kind of lined up in my favor there.”

Bohannan endured a pretty lackluster stretch on Tour from 2011 to 2015, but he nearly always did well in the FLW Series and seems to be catching them better than ever now.

“I went through a time there when I wasn’t quite as focused,” says Bohannan. “I feel more comfortable and relaxed right now, and I’ve got some of the best sponsorship I’ve ever had. I think that all rolls together. When you look at [Bryan] Thrift and [Mark] Rose and Scott Martin and David Dudley – the best in the world – they’re always figuring out how to catch them today, and not how they caught them in practice, and I’m trying to do better at that. I still stumble, but it’s something you’ve got to mentally be able to do. Sometimes it’s real easy to get super hung up on one thing and not let the fish tell you what they’re doing.”

If any moment encapsulated his progress toward fishing in the moment it was day two at Lake Dardanelle. After weighing a solid 11 pounds, 7 ounces on day one, Bohannan saved his season with a late changeup.

“Day two is always tough as nails at Dardanelle,” says Bohannan, who went to college near the lake at Arkansas Tech University in Russellville. “At 2 o’clock I didn’t have a bass, and I was at the end of my rope. Finally, I ran down the lake, and the water was just starting to get clear enough to fish. I ran to a place that looked good and felt good, and then I caught almost 15 pounds in 30 minutes.”

Bohannan started off fishing in crowded backwater areas with the rest of the field at Dardanelle. Many of the bass were spawning, and he caught his fish on the first day pitching and flipping plastics in pad fields, targeting fish on beds that he couldn’t see. Though 11-7 was decent on day one, he saved his season by a late move on day two. Running down the lake to a section of shallow grass where the water had just cleared, Bohannan slung a Z-Man ChatterBait and boated 14-10 in 30 minutes to move into the top 20.

Rooming with Mark Rose on Tour has taught Bohannan a lot about ledge fishing, and though Bohannan has always done decent on the Tennessee River, breaking through for a top 10 was a real step for the Arkansas pro.

“I fished offshore and caught almost everything on a 3/4-ounce Bass-X football jig,” says Bohannan. “I weighed 22, 21 and 20 over the three days. I just had a ball. On the last day my co-angler and I had our fish in about 20 minutes. I had limits early every morning, and it was a really fun tournament.”

Bohannan went into Lake of the Ozarks with a full head of steam, relishing the opportunity to compete under tough conditions before the fall bite really began. He fished a combo pattern that resulted in a strong performance the first two days to put him in the top 10 before he faltered a little on day three. 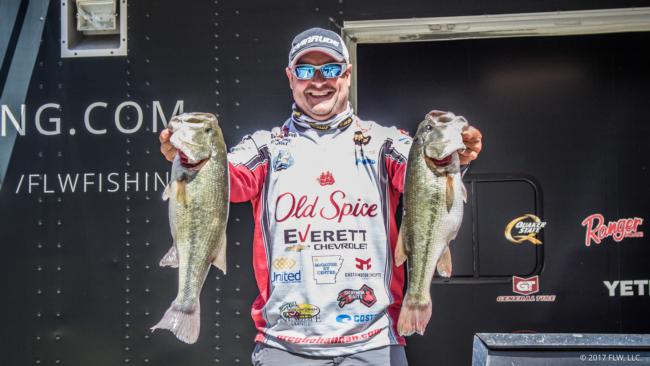