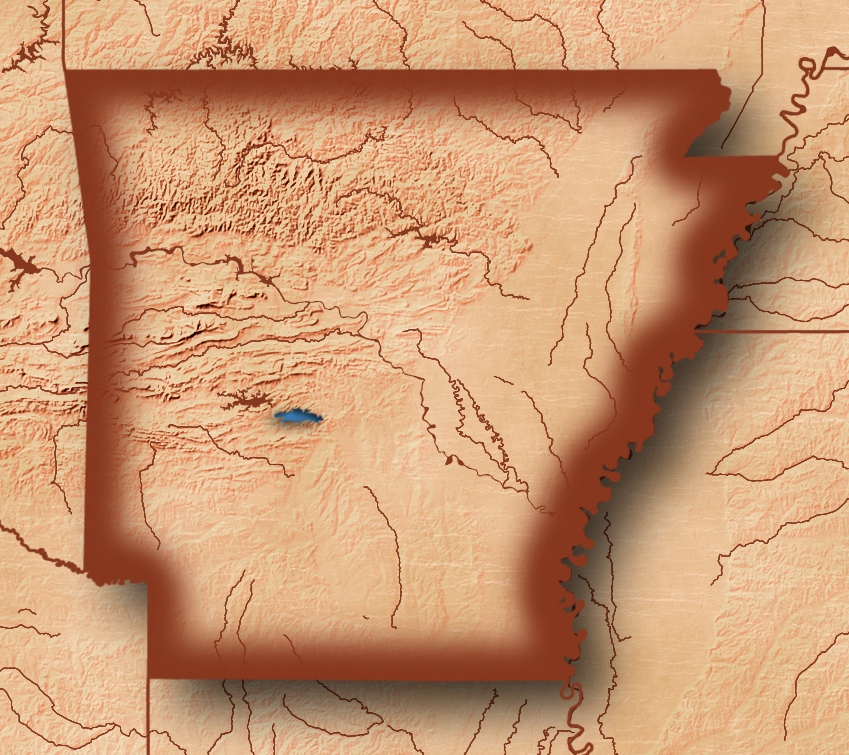 A championship field of 42 boaters and 42 co-anglers will converge on Arkansas’ Lake Hamilton April 14-17 to compete for some major-league prize money at stake in the 2004 Wal-Mart Bass Fishing League All-American.

According to pro Wesley Burnett of nearby Hot Springs, Ark., All-American qualifiers should have their shallow-water game faces on when they visit the scenic 7,500-acre fishery this spring.

“Sight-fishing is going to be the main deal, no doubt about it,” Burnett said. “The All-American should hit right on top of the spawn, so the fish are going to be locked on beds big time.”

A high percentage of the fish will be nesting around boat docks and piers, but the 2002 EverStart Series Central Division points champ says anglers shouldn’t overlook Hamilton’s vast array of clear-water pockets, either.

“The neat thing about this lake is that virtually every inch of it is fishable water during the spring,” Burnett said. “There are hundreds of docks and all kinds of pockets and coves to choose from.”

Burnett ranks pink tubes and Texas-rigged centipedes as the top producers for bedding bass on Lake Hamilton. When moving from one dock to the next, he says it’s a good idea to fan-cast the open water with a wacky worm or a Zoom Fluke.

While the lake will produce an occasional lunker, Burnett says the average Hamilton largemouth will weigh 2 to 3 pounds. The angler who finishes out a limit with a 4- to 5-pound kicker fish will be sitting pretty in the finals.