Getting down and dirty in Connecticut 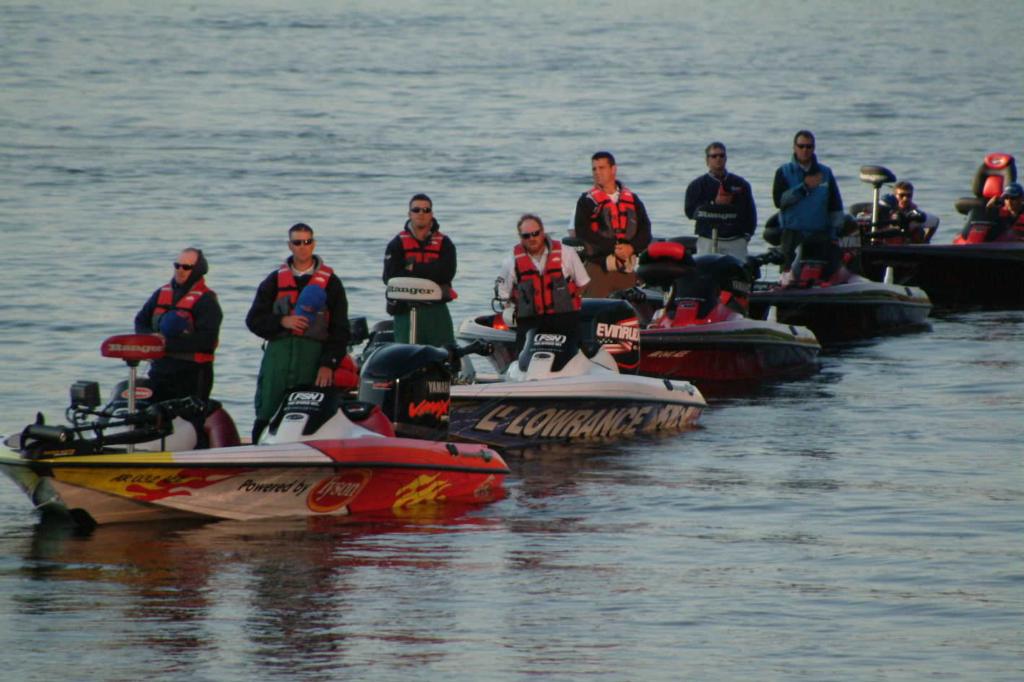 HARTFORD, Conn. – As if fishing a river system wasn’t complicated enough, the Connecticut River has presented challenge after challenge to Wal-Mart Bass Fishing League All-American competitors during this week’s championship event. The most notable complication is the falling water levels that literally dried up fishing holes, but also making things difficult for the 48 boaters and co-anglers is the dirty water.

The sun sparkled brightly this morning for day-two takeoff, a marked change from yesterday’s dreary, rainy launch conditions. But the change in weather should do little to change the fishing, because on a river system, two factors mitigate the sun’s effect on the bass – dirty water and current.

Current is a mainstay on the river, of course, but according to reports, the water in the Connecticut River is more stained than usual. Typically, it is crystal clear, coming out of the mountains. The muddier conditions certainly contributed to yesterday’s tough fishing.

Currently, Dalton Bobo of Northport, Ala., leads the Boater Division with 14 pounds, 15 ounces, with the majority of the rest of the field currently holding steady in the 6- to 9-pound range. Today should be about the same, with the fishing pressure on the river (and backwater ponds) the past two days likely preventing a surge in weights and numbers.

Just as current is a sure thing on a river, someone hitting the jackpot is a sure thing at a bass tournament, and no doubt a competitor or two figured out something late yesterday that could give Bobo a run for his money.

But the boaters have tomorrow to fish as well, whereas today is the final day for the 48 championship co-anglers. Michael Wright of Covington, Ga., currently holds a slim 4-ounce lead over Carl Whipple of Fredericksburg, Va.

Today’s weigh-in begins at 4 p.m. Eastern time at the Connecticut Convention Center in Hartford, where the co-angler champion will receive as much as $70,000 in prize money. Following today’s weigh-in, the boater field will be cut to the top 10 who will advance to tomorrow’s competition and fish for a top prize of $140,000.