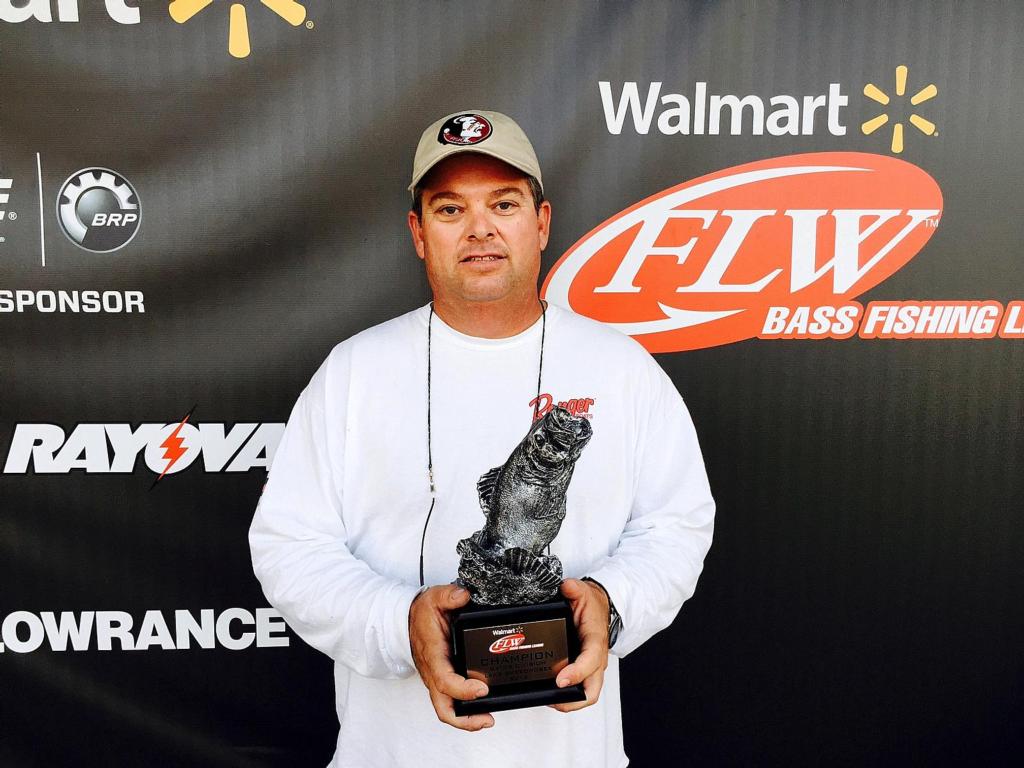 “It feels good,” said Fox. “I’ve been fishing for a long time and to win one of these tournaments is pretty special.”

To seal the deal, Fox spent his day flipping to the cattail clumps at the south end of the lake. Using a Heroic rod, he threw a watermelon-colored Zoom Ultra Vibe Speed Craw and a Tramp-Stamp-colored Reaction Innovations Sweet Beaver.

Fox cited the northeast wind as being a big factor for the slow bite in the morning. He found a window of opportunity when the wind switched from the east. 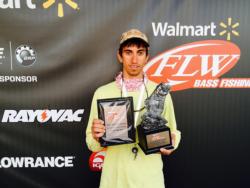