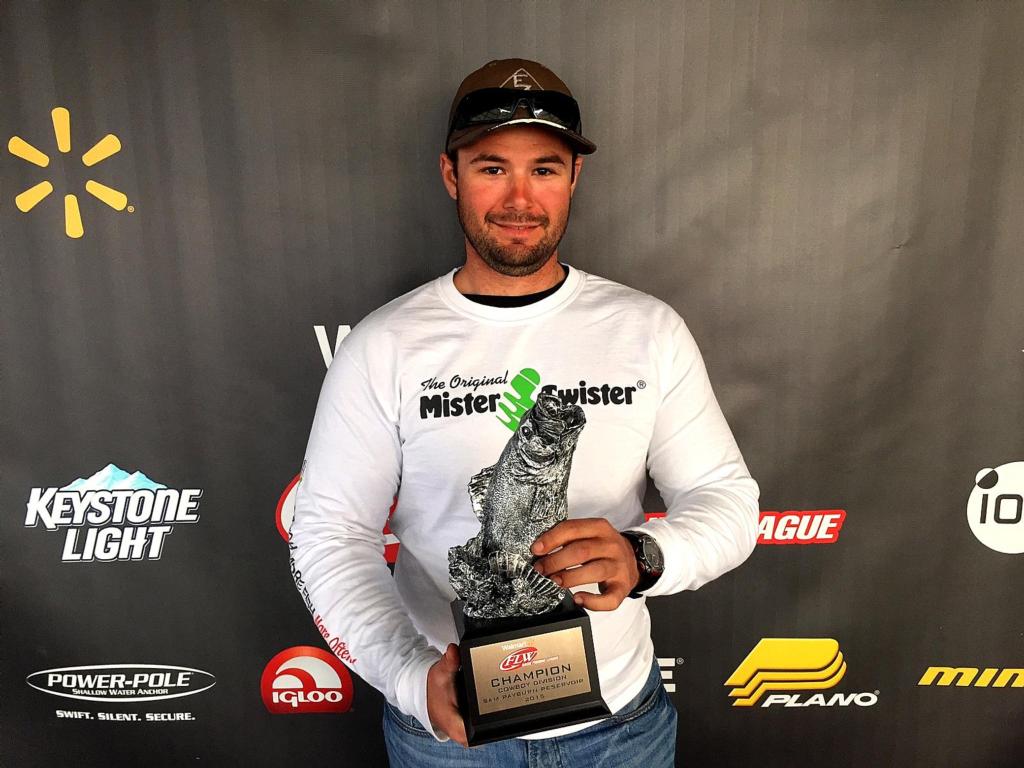 “I just picked up a new boat, I had my girlfriend with me at the tournament and I got the win,” said Caruso. “I can’t think of a better weekend.”

Caruso caught nearly 20 pounds of fish by heading south to a cove and targeting two shallow spawning flats with a creek channel running between them. He said he knew the fish would be active in the grass and Cypress trees that flourish there.

“I got into about three feet of water and started working down the bank and caught a 4-pounder on my fourth cast of the day,” said Caruso.

After a lull in the bite, Caruso explored deeper water near the flat using a Rayburn Red-colored Rat-L-Trap to feel out the grass and hydrilla. When he found a suitable patch, he switched to a black and red flake-colored Mister Twister Flip ‘n OUT and said that he had more success.

Caruso eventually moved to the edge of the spawning flat and caught a 9-pound monster around 11:30 a.m. Although he wasn’t able to catch a limit, Caruso caught a fourth fish late in the day that turned out to be the difference maker.

“I caught a 4-pound fish within the last fifteen minutes of the tournament and that’s the one that put me over the top,” said Caruso. “It was amazing.”

Complete results can be found at FLWFishing.com .

Trahan caught the biggest bass of the tournament in the pro division and earned the day’s Big Bass award of $830. 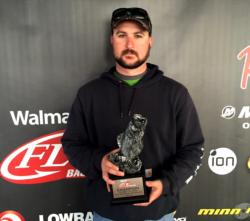 Semken caught the biggest bass of the tournament in the co-angler division and earned the day’s Big Bass award of $415.