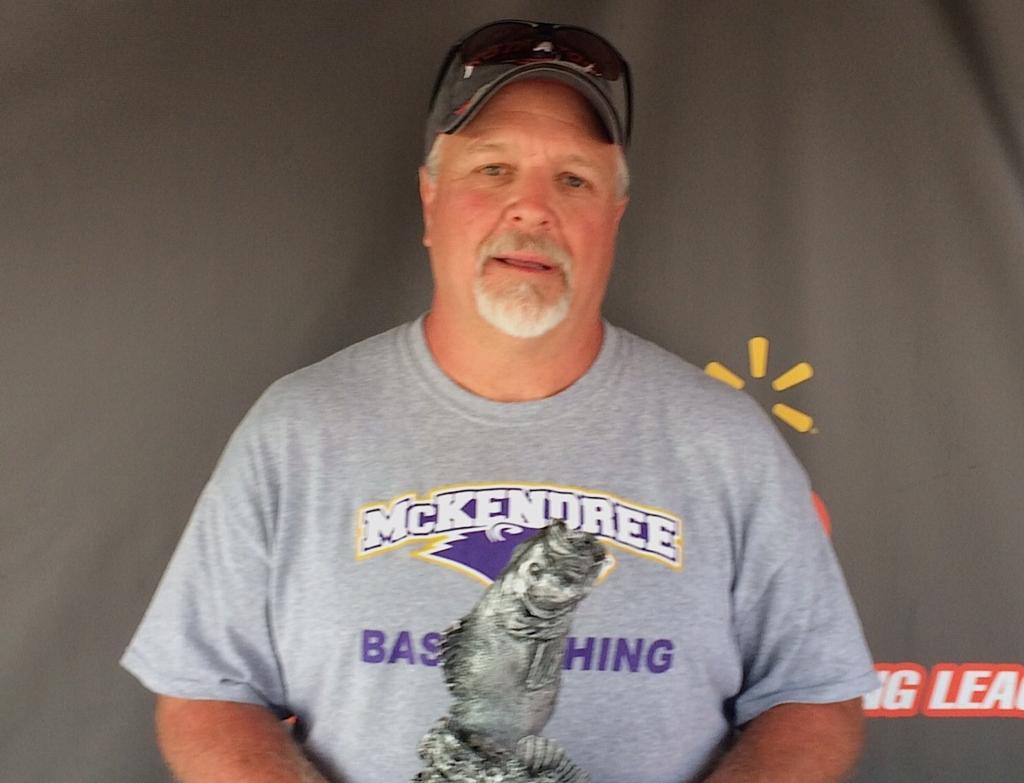 “It feels really great to take home a check,” said Lanter. “It was a tough tournament to find sizable fish but my spot ended up producing some good weight.”

Lanter said that he targeted spawning bass on the north end of the lake along a 60-yard stretch of bank.

“It was the only stretch that I found that had fish in it,” said Lanter. “They were on the beds in about a foot and a half of water.”

Lanter used a chartreuse and white-colored spinnerbait as well as a custom-made swimjig to catch his fish.

“I threw the spinnerbait across the bed and ended up catching two nice fish early on and two more in the afternoon,” said Lanter. “I really got them to jump for those willow leaf blades I used.”

Lanter said that he caught around nine fish throughout his day.

“What put me ahead of the competition was the bank I was on,” Lanter went on to say. “There were a lot of gar and carp in the area and the sun hit the beds just right. It had everything the fish wanted.”

Pardue caught the biggest bass of the tournament in the pro division, a fish weighing 6 pounds, 3 ounces, and earned the day’s Big Bass award of $540. 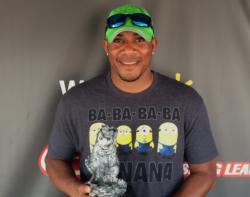 Rossi caught the biggest bass of the tournament in the co-angler division and earned the day’s Big Bass award of $270.