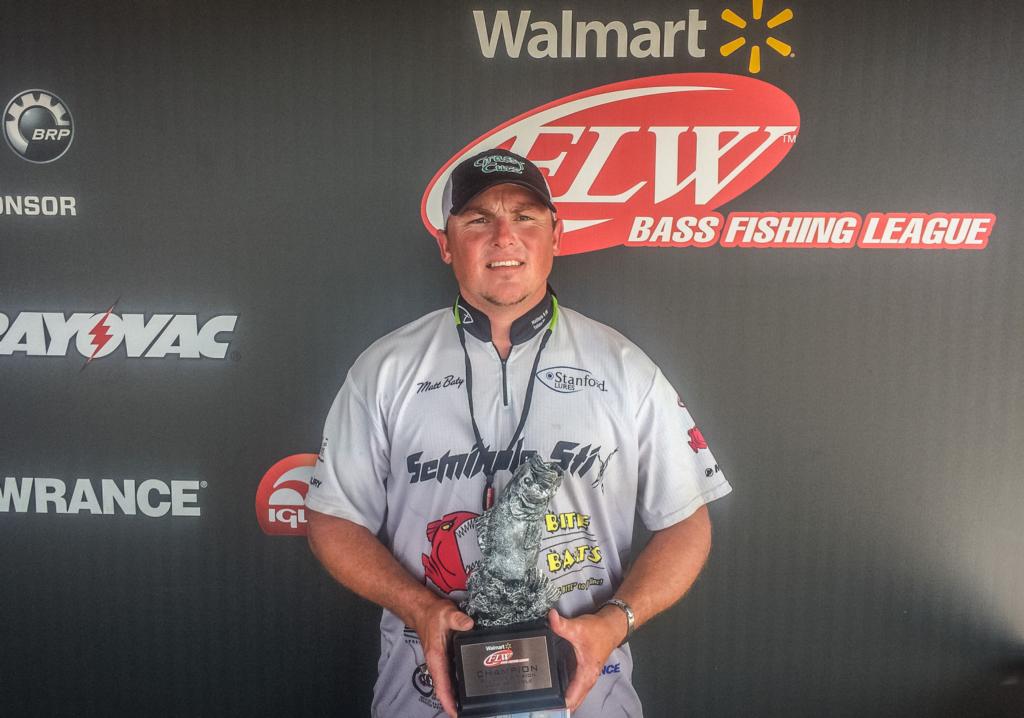 “It was a great day of fishing,” said Baty. “All my spots were firing like I hoped they would.”

“I targeted spots near where the Chattahoochee River and Flint River dump into the main lake, specifically where the humps were 5 to 7-feet deep,” Baty said.

Around noon, Baty said he switched to fishing deep ledges in 20 to 25 feet of water using a nasty shad-colored Spro Little John crankbait. Within the hour, he caught two 5-pounders.

“I caught nine keepers throughout the day but those two big ones put me over the top,” Baty said. “Hopefully I can keep this momentum going into my next BFL tournament.” 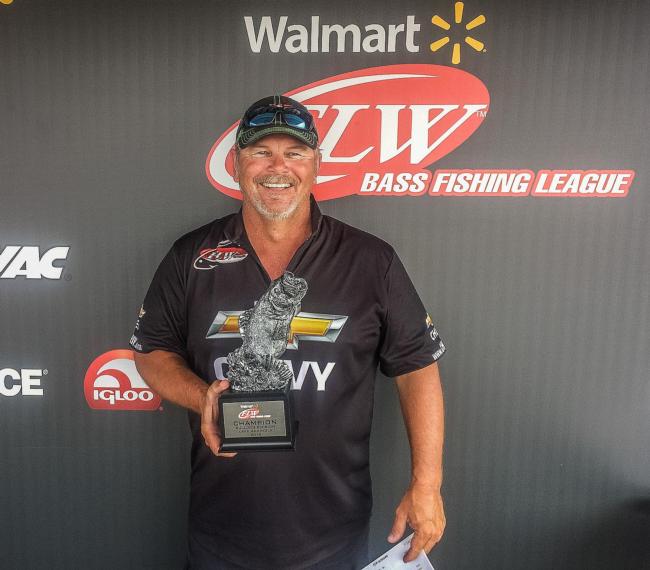 Greg Jeter of Bainbridge, Georgia, weighed in a five-bass limit totaling 20 pounds even Saturday to win $1,859 in the co-angler division.

Christopher caught the biggest bass of the tournament in the co-angler division and earned the day’s Big Bass award of $242.