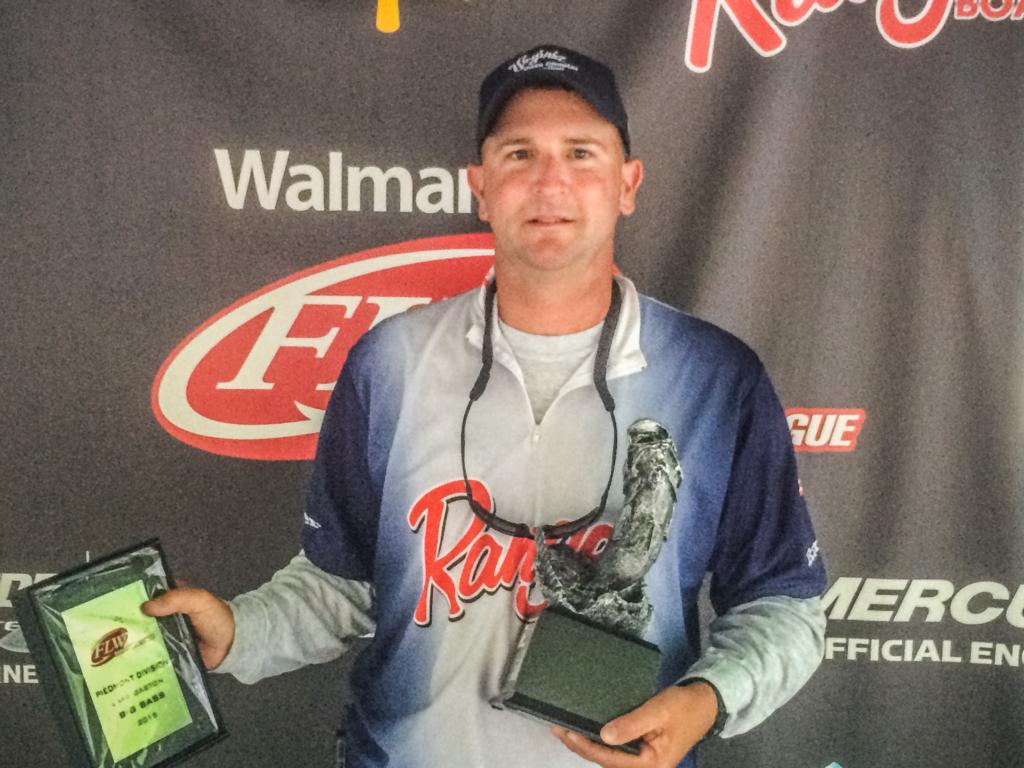 Owen said he sight-fished beds in the backs of main-lake coves in order to catch his winning stringer.

“I was fishing shallow, not too far from the launch ramp around Holly Grove Creek,” said Owen, who earned his first career win after nine previous top-10 finishes in BFL competition. “The bite was strong anywhere shade hit the water, like on the sides of boat docks or around trees. There was also a lot of dead grass from last year that the fish were spawning in.”

Owen said his bait of choice was a wacky-rigged watermelon-colored Zoom Finesse Worm.

“I caught my kicker around 8:30 a.m. At that point I felt pretty good about my strategy of bed fishing,” said Owen. “I stuck with the worm and the bites stayed consistent.”

Owen said he caught around 12 fish throughout the day, from 2 to 5 feet of water.

“I didn’t think I was going to win it by as much weight as I did,” said Owen. “It was one of those surprises I don’t mind having.”

Owen also caught the biggest bass of the tournament in the pro division, a fish weighing 5 pounds, 11 ounces and earned the day’s Big Bass award of $720. 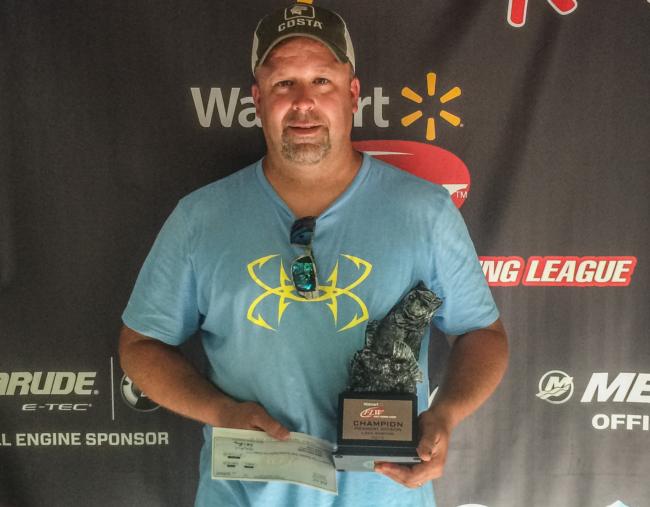 Chris Whittaker of Waverly, Virginia, weighed in a five-bass limit totaling 12 pounds, 7 ounces Saturday to win $2,381 in the co-angler division.

Collins caught the biggest bass of the tournament in the co-angler division and earned the day’s Big Bass award of $355.