One Ledge Produces For Gettys 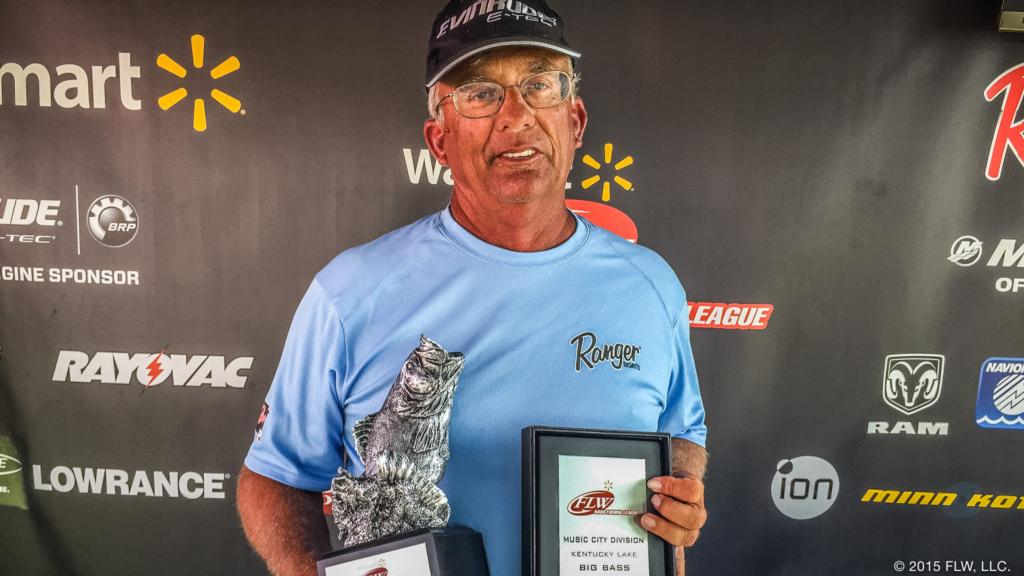 “It was another great day of Kentucky Lake fishing,” said Gettys, who has eight career wins in FLW competition. “I was able to dial in on the bite early and fish my area how I wanted.”

Gettys said he built his winning stringer by focusing on 12-foot deep ledges near Paris Landing.

“I caught my first fish at 7 a.m. and my two biggest around 10:30,” Gettys said. “The stretch that I targeted was small. The bass were in a very specific spot. I used a Carolina-rigged plum-colored Berkley Power Worm all day. I would just drag it slow near the bottom, that’s where they seemed to like it.”

Getty said every fish he brought to the scale came from that location.

Gettys also caught the biggest bass of the tournament in the pro division, a fish weighing 4 pounds, 13 ounces and earned the day’s Big Bass award of $280. 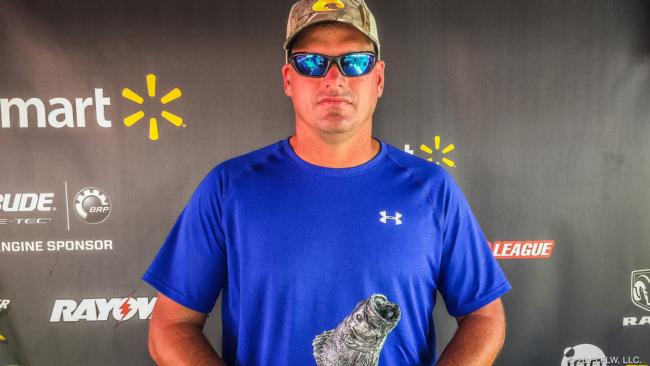 Mayberry also caught the biggest bass of the tournament in the co-angler division and earned the day’s Big Bass award of $140.