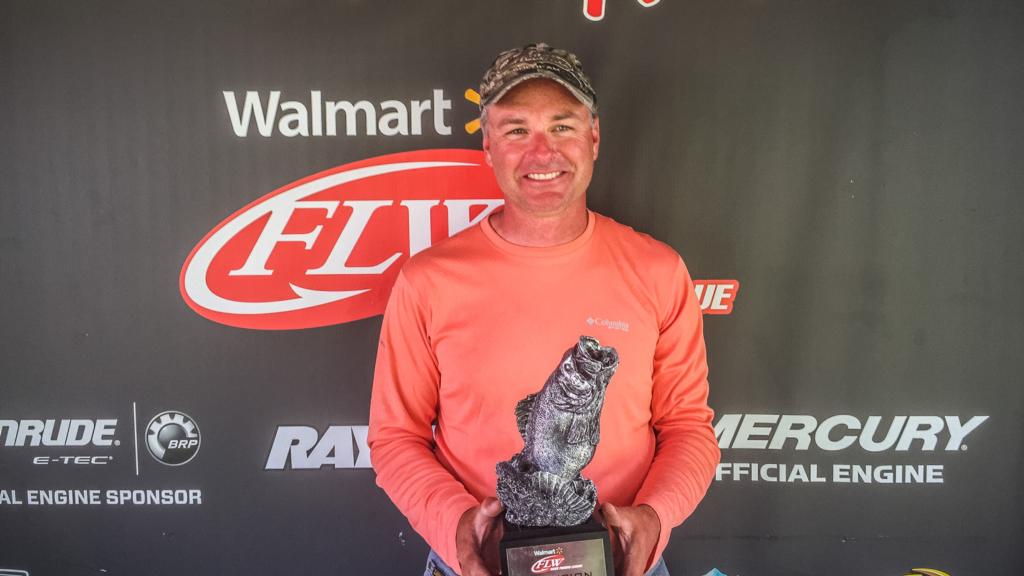 “We ran to a mid-lake area on Lake St. Clair that was holding a lot of fish in 19 feet of water,” said Wagner. “We pulled up to a spot and quickly caught a 4½-pounder. That’s the location I ended up focusing on the entire tournament.

“The bass were roaming along the grass edge in the sand,” Wagner continued. “The water was so clear you could see them relating to the cabbage weeds. I used a Smallmouth Magic-colored 4.8-inch Keitech Swing Impact FAT swimbait and caught two more good ones within the hour.

“Earlier in the day I used a drop-shot rig, but was able to cull those fish using the swimbait,” Wagner said. “When paired with the DUO Spinbait, I had a great combination of lures.

“What’s interesting is that I have around 2,400 waypoints on Lake Erie and Lake St. Clair, but I decided to ditch them and go with my instincts,” concluded Wagner. “I didn’t have a waypoint for the area that produced my winning stringer within three miles.”

Brett Haake of Shorewood, Illinois, caught the biggest bass of the tournament in the pro division, a fish weighing 5 pounds, 3 ounces and earned the day’s Big Bass award of $460. 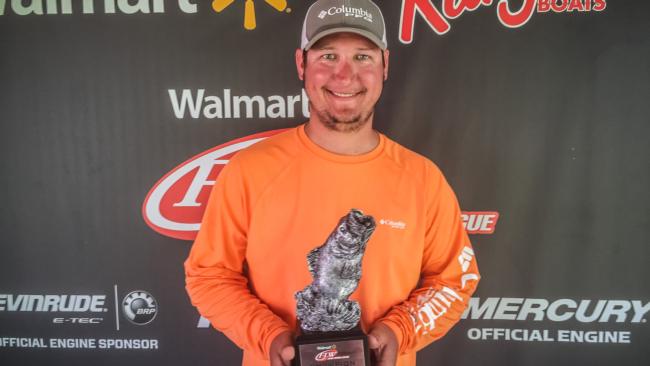 Witt caught the biggest bass of the tournament in the co-angler division and earned the day’s Big Bass award of $230.