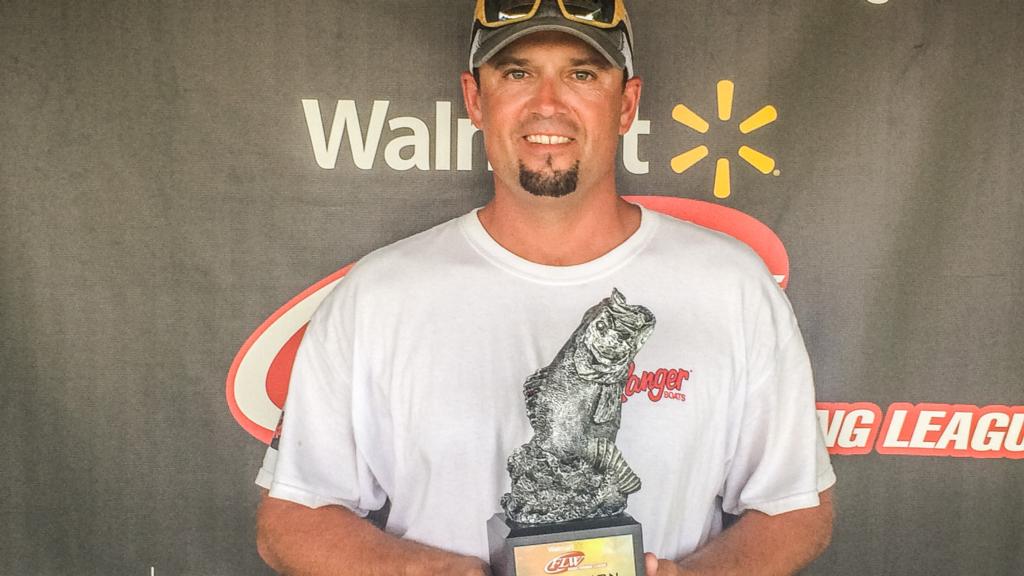 Powroznik said that he caught nearly 12 keepers on the James by targeting wood and grass in 3 to 5 feet of water.

“I caught two of my biggest fish using a black and blue Shooter Lures jig trailered with a black and blue-colored Zoom Super Chunk,” said Powroznik, who earned the second BFL series win of his career. “After the first one bit at 9:30 a.m., I just kept hacking away looking for the big ones.”

Powroznik said the majority of his fish bit on the Shooter jig, but a key bite came on a black and chartreuse-colored custom crankbait later in the day.

“I ran to a few more brushpiles to catch a limit before heading in. I also had found a good bite in some rocks,” said Powroznik. “When you’re from the area, you always keep a few spots in your back pocket in case you need to grab a few more fish.”

Tom Hebb of Moneta, Virginia, caught the biggest bass of the tournament in the pro division, a fish weighing 6 pounds, 9 ounces and earned the day’s Big Bass award of $655. 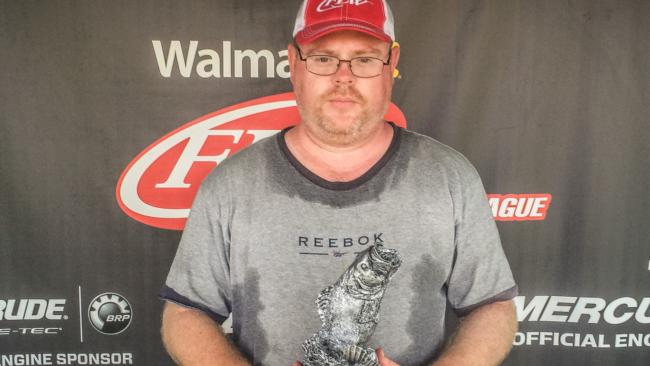 Jamie Baynard of Clayton, North Carolina, caught the biggest bass of the tournament in the co-angler division and earned the day’s Big Bass award of $327.