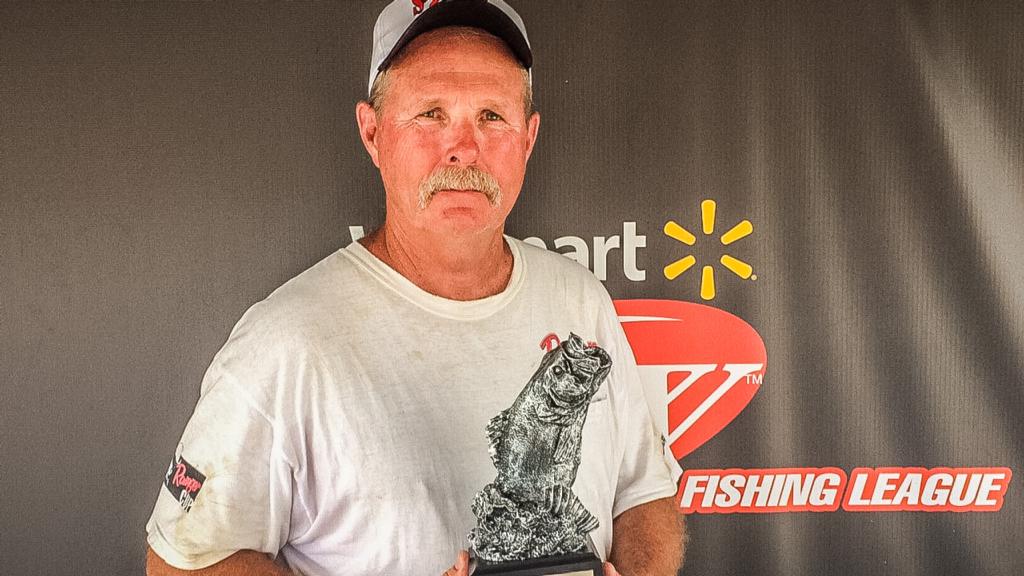 “It was one of those hot, tough days of fishing,” said Arning, who earned the fifth BFL win of his career. “I don’t think the wind blew once in eight hours.”

Arning said he targeted one location for the entire day – a 60-yard area on the north end of the lake.

“The bass were feeding on big shad in the open water,” said Arning. “Occasionally they would come to a creek ditch where I would catch them. I would leave them alone for a half hour, return and try again.

“I used a Junebug-colored Zoom Fork Tail worm,” continued Arning. “It’s not a bait you hear about often but I’ve consistently won money with them.”

Arning said he caught four keepers before 11 a.m., with his final two fish biting after noon.

“It was one of those days that tested patience,” said Arning. “It was nice to see it pay off.”

Berhorst caught the biggest bass of the tournament in the pro division, a fish weighing 5 pounds, 4 ounces and earned the day’s Big Bass award of $505. 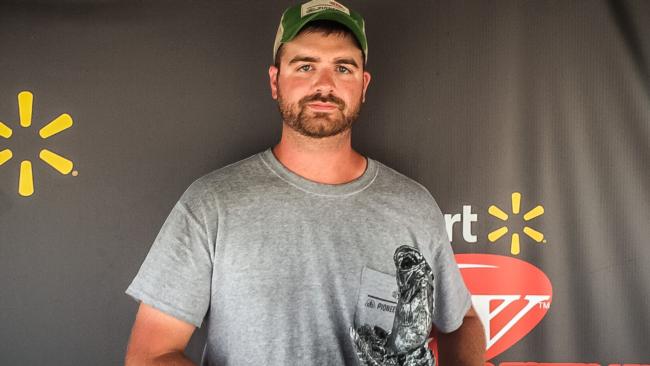 Greg Templeton of Pinckneyville, Illinois, weighed in five bass totaling 10 pounds even Saturday to win $1,902 in the co-angler division.

Kleiboeker caught the biggest bass of the tournament in the co-angler division and earned the day’s Big Bass award of $252.