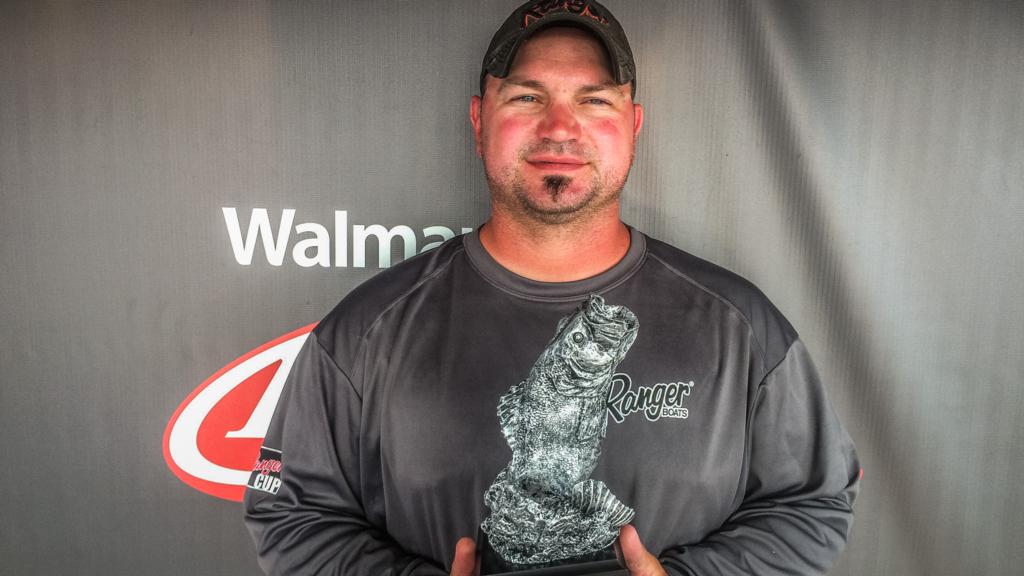 “The bass have been scattered lately due to changes in the lake’s depth, but as soon as it settled I knew they’d be right where I needed them,” said Hemken of his second win in FLW competition.

“Each day I had five keepers by 10 a.m.,” continued Hemken. “I targeted rocks early using a shaky-head rig. I would get a couple of good-sized fish before the bite dwindled. After that I’d head up and down the lake hitting deep points and submerged wood – all in about 20 feet of water. I preferred a watermelon-colored Zoom Brush Hog and a green-pumpkin-colored Missile Baits D Bomb – Texas-rigged.

“I was constantly in search of a kicker,” added Hemken. “I probably caught around 16 keepers over the course of the tournament.”

Hemken said it was his familiarity with the lake that helped him make difficult decisions.

“I’ve been on that lake all summer,” said Hemken. “I knew that in order to find the bigger fish I’d need to get out to those deep points and it worked out.”

Keith Nemcek of Saint Charles, Illinois, caught the biggest bass of the tournament in the pro division, a fish weighing 4 pounds, 15 ounces and earned the day’s Big Bass award of $600. 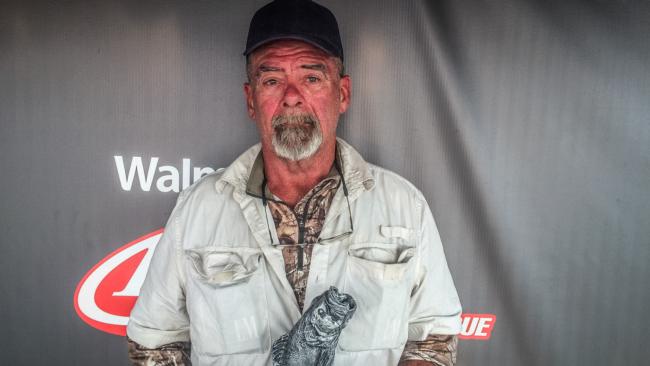 David Duzan of Oakland, Illinois, won the co-angler division and $2,441 with a two-day total of seven bass weighing 17 pounds, 1 ounce.

Ryan Spencer of Tolono, Illinois, caught the biggest bass of the tournament in the co-angler division and earned the day’s Big Bass award of $300.