Brueggen Mixed it up on the Mighty Miss 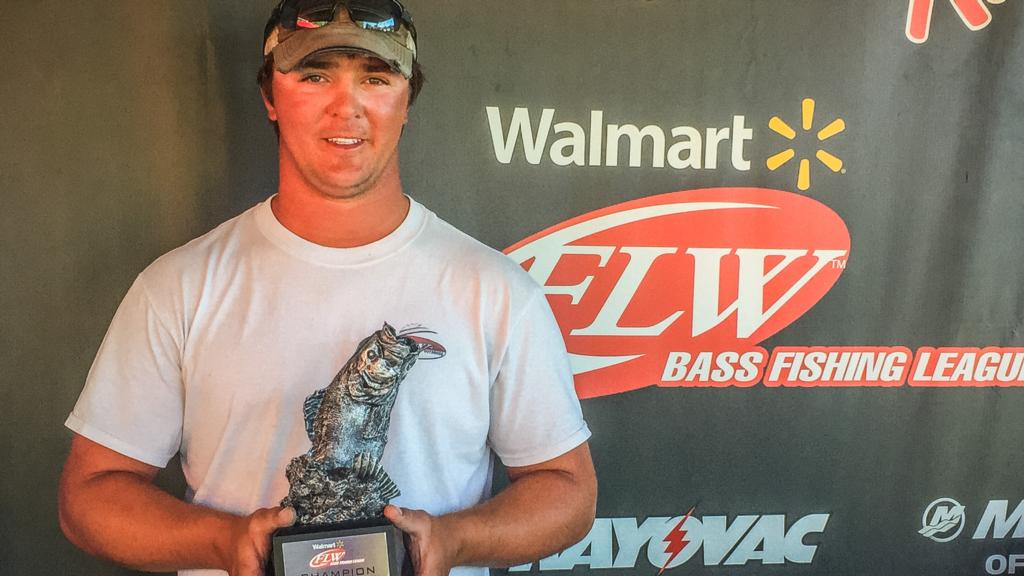 “I was able to find some areas where the bass were active during practice,” said Brueggen of his third win in FLW competition. “The trick was following them as they moved out to deeper water in the afternoon sun.

“I concentrated on bank cuts, points, and deep sides of sloughs,” continued Brueggen. “I threw a shad-colored Heddon Zara Spook each morning and switched to a swimbait and a Rat-L-Trap in the afternoon. I knew I would need to adjust my approach as the bass transitioned to deeper water.”

Brueggen said he ended up catching nearly 42 keepers over the course of the tournament – 12 on day one and about 30 on day two.

“It was kind of goofy,” said Brueggen. “The fish weren’t necessarily on certain cover as I expected. I had to be dialed in on the right spot with the right structure at the right time. Luckily it ended up working out as planned.”

John Berrens of Weyauwega, Wisconsin, caught the biggest bass of the tournament in the pro division Friday, a fish weighing 4 pounds, 8 ounces and earned the day’s Big Bass award of $900. 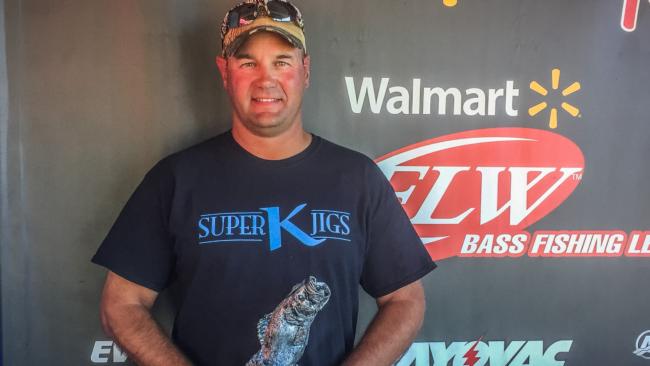 Max Weiss of Wabasha, Minnesota, won the co-angler division and $3,181 with a two-day total of 10 bass weighing 26 pounds, 5 ounces.

Ben Rockey of Westbend, Wisconsin, caught the biggest bass of the tournament in the co-angler division and earned the day’s Big Bass award of $450.