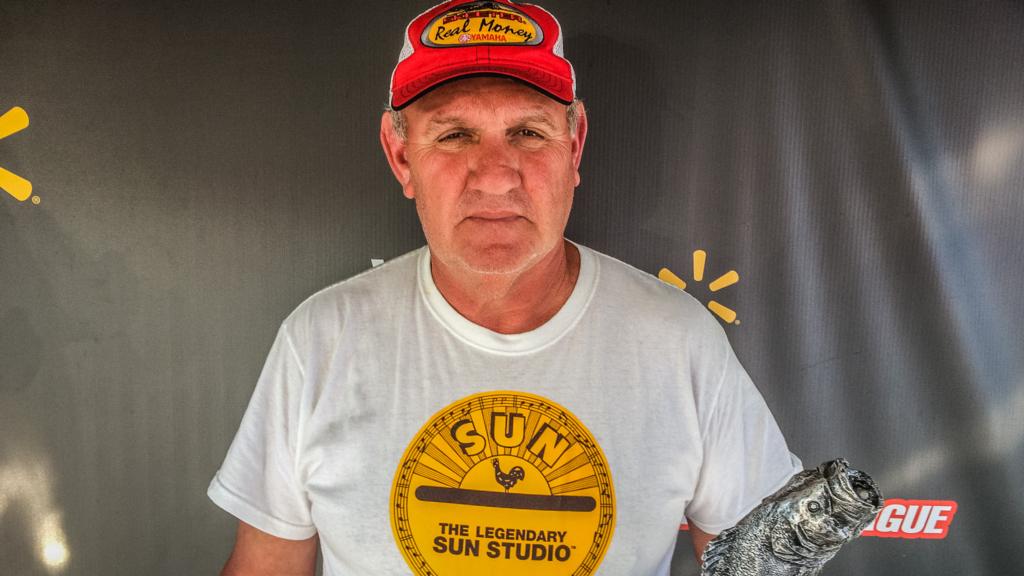 “The bass were primarily in mid-lake creeks, in 2 to 8 feet of water,” said Fox who earned his seventh career win in FLW competition. “They congregated around wood and steeper, chunk-rock banks.”

Fox said he used a green Zoom Brush Hog and a green tube to catch his limit Saturday. On Sunday, he switched to a green jig and found a stronger, more consistent bite.

“I had a limit by 10 a.m., but they were small,” said Fox. “Later on, we went into a pocket and I caught a 5-pounder. It’s a shame we had to leave for weigh-in because I know we left some big ones back in there.”

Keith Sickler of Cincinnati, Ohio, caught the biggest bass of the tournament in the pro division Friday, a fish weighing 5 pounds even and earned the day’s Big Bass award of $795. 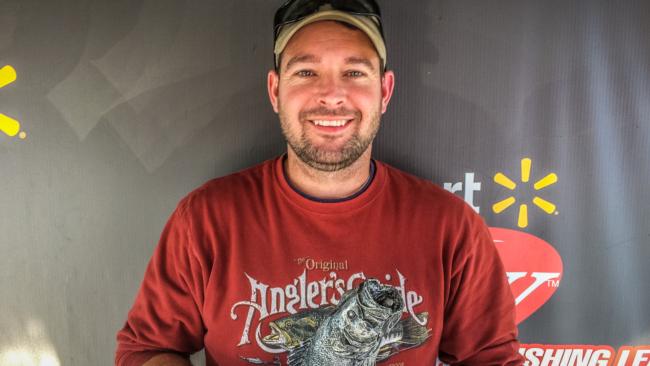 Jake Cross of Cookeville, Tennessee, won the co-angler division and $2,943 with a two-day total of seven bass weighing 15 pounds, 13 ounces.

Joe Henson of Berea, Kentucky, caught the biggest bass of the tournament in the co-angler division and earned the day’s Big Bass award of $397.