Brush Piles Produce 25-Plus for Anderson 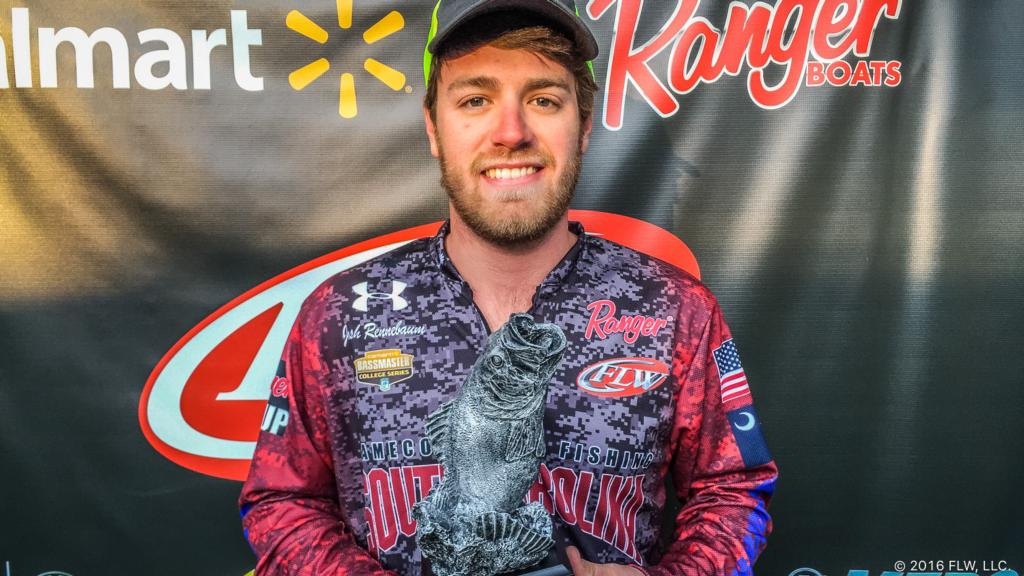 “I worked my way up the (Saluda) river and was primarily hitting brush piles between 15 and 25 feet down,” says Anderson, who tallied the first win of his career in BFL competition. “The bass were setting up well for a jig bite so I knew that would be the deal for me.”

Anderson he caught his fish on a custom-colored Greenfish Tackle Crawball Living Rubber Football Jig – the only bait he would need all day.

“I targeted around eight different brush piles and ran it really slow to get a bite,” says Anderson. “The water was too muddy to do it any other way.”

Anderson went on to say that he caught 11 keepers over the course of the tournament.

Farmer caught the biggest bass of the tournament in the pro division, a fish weighing 8 pounds, 1 ounce and earned the day’s Boater Big Bass award of $475. 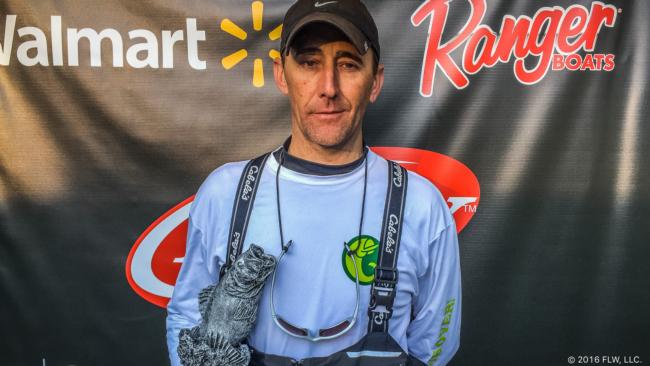 Maxfield caught the biggest bass of the tournament in the co-angler division, a fish weighing 7 pounds, 7 ounces and earned the day’s Co-angler Big Bass award of $227.