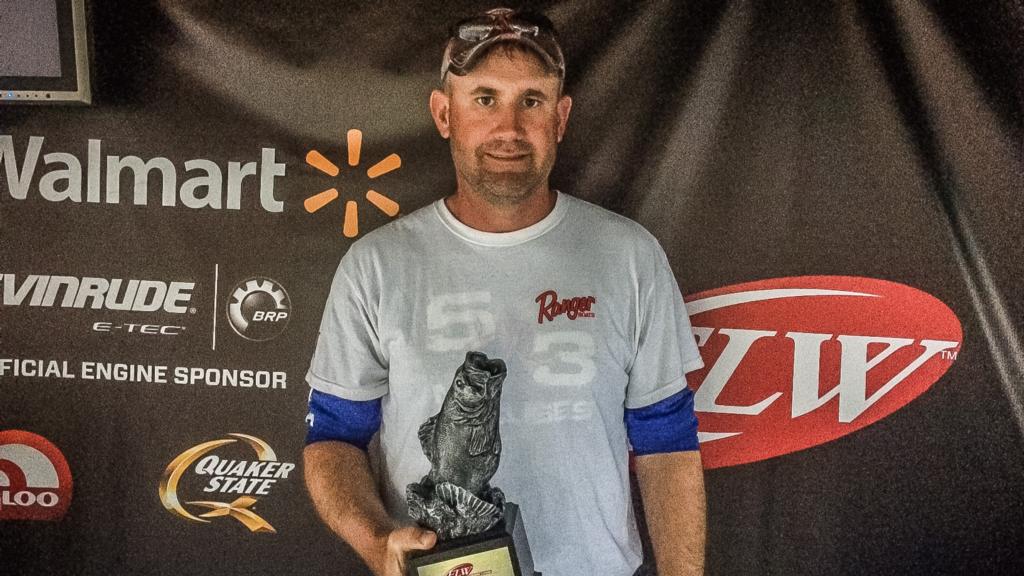 “I caught them shallow in 3 to 4 feet of water,” says Reagan, who earned his second career win in FLW competition. “After that, my goal was to find the largest kicker possible.”

“The bass were near the surface and bit as soon as the rig hit the water,” says Reagan. “I was only able to get two in the boat, but they were decent-sized fish.

“My biggest bass came on the umbrella rig and that put me on top,” Reagan went on to say. “I don’t think I would’ve won without it.”

Todd Yocum off Danville, Kentucky, caught a 6-pound, 8-ounce bass – the biggest of the tournament in the pro division – and earned the day’s Boater Big Bass award of $570. 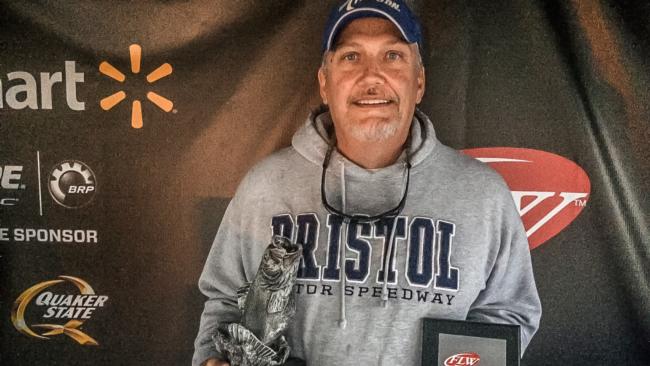 Humphrey also caught the biggest bass of the tournament in the co-angler division, a fish weighing 6 pounds, 2 ounces and earned the day’s Co-angler Big Bass award of $282.