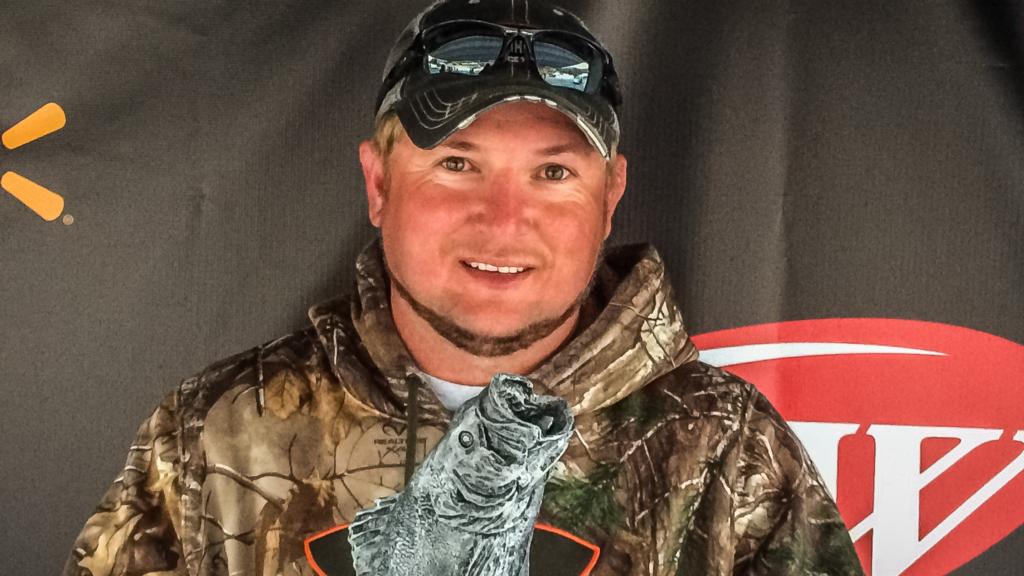 “I fished around 12 to 15 different staging areas and caught the majority of my fish in 10 to 14 feet of water,” says Johnson, who earned his second career BFL win on Dale Hollow Lake. “I caught 11 largemouth, with a few smallmouth mixed in. My limit that I weighed consisted of all largemouth, though, and all of the fish that went to the scale came on a Yum Baits Yumbrella Flash Mob Jr.”

Johnson managed a few keepers on a jerkbait, but the umbrella rig was the key to his success.

“I’ve been fishing Dale Hollow for a long time,” Johnson says. “My buddies and I used to catch a lot of fish and win tournaments with jerkbaits and spinnerbaits, but now you can’t really compete unless you’re throwing an umbrella rig. I believe the majority of guys that were in the top 10 were throwing it.”

Pat Smith of Burkesville, Kentucky, caught a 6-pound, 5-ounce bass – the biggest of the tournament in the pro division – and earned the day’s Boater Big Bass award of $447. 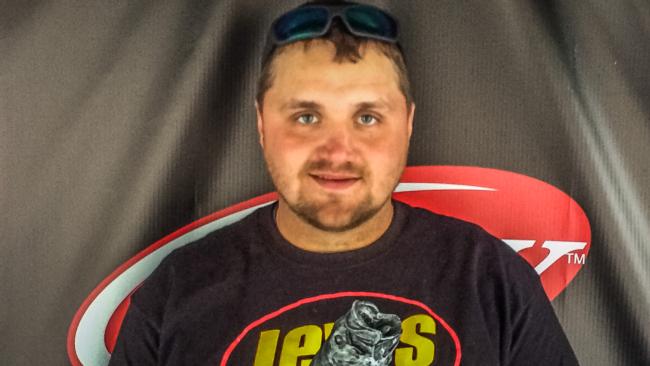 Sensabaugh also caught the biggest bass of the tournament in the co-angler division, a fish weighing 5 pounds, 5 ounces and earned the day’s Co-angler Big Bass award of $447.