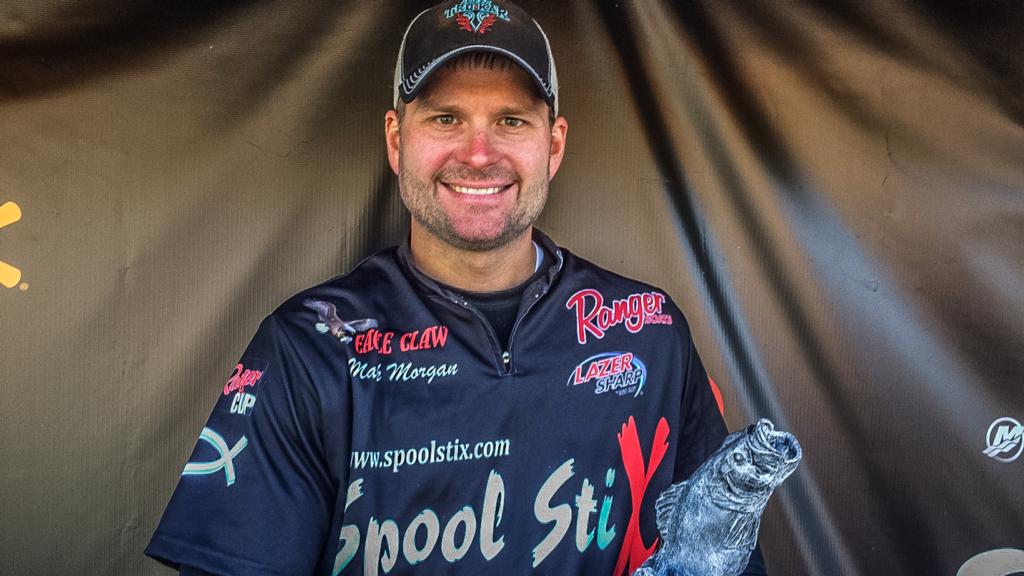 Morgan spent his day focusing on bass that were congregating in shallow water, near steep banks. He says he ran to multiple sections of the lake and rotated between seven points.

“My boat was in deep water, between 15 and 20 feet, but the bait was shallow,” says Morgan, who notched his third win in FLW competition. “A lot of bass were up very shallow and spawning, but mine were still staging and getting ready to spawn. I spent around 45 minutes in each section and after my first rotation I had my winning weight in the boat.”

“The water was very clear so I didn’t want anything with flash,” says Morgan. “The small profile of the lure was crucial for my catch as well.”

Morgan finished by saying he was able to catch approximately 14 keepers throughout the event.

Ron Foss of Berea, Kentucky, caught a 6-pound, 4-ounce bass – the biggest of the tournament in the pro division – and earned the day’s Boater Big Bass award of $720. 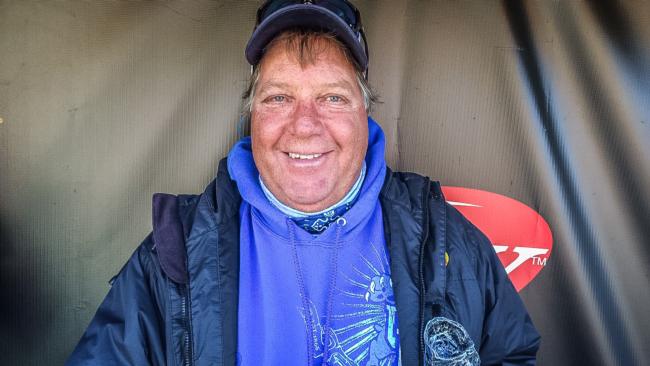 Ernst caught the biggest bass of the tournament in the co-angler division, a fish weighing 5 pounds, 1 ounce and earned the day’s Co-angler Big Bass award of $360.