Powroznik Wins by Ounces on Gaston 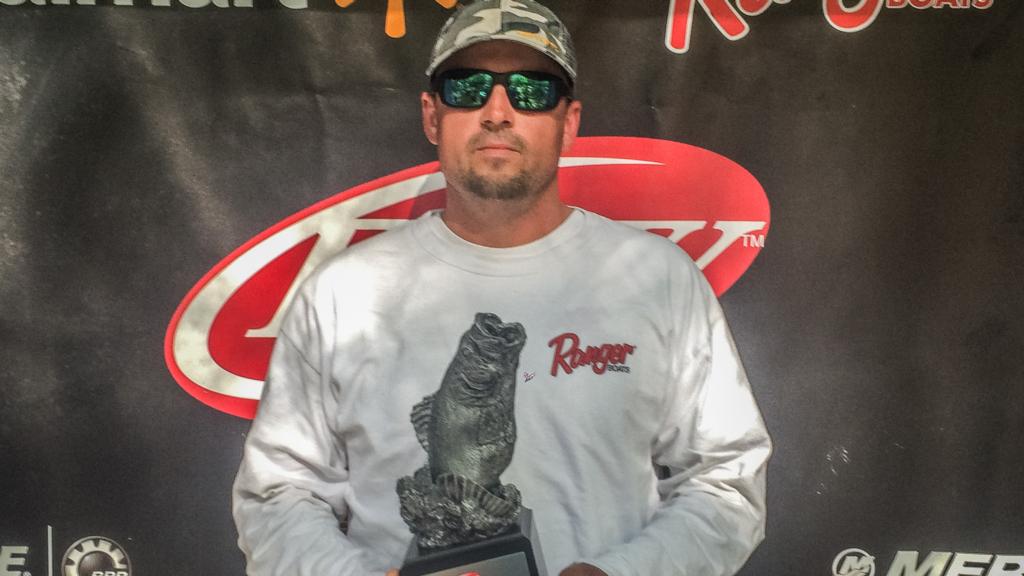 “I started out sight-fishing on the lower end of the lake in Pea Hill Creek,” says Powroznik, who earned the third win of his FLW career. “It was just about the only place on the lake where the water wasn’t stained, so I knew I wanted to be there for the tournament. I was able to get two decent bass in the boat using a green-pumpkin-colored Zoom Trick Worm rigged on a custom shaky head.

“Around 9 o’clock I began skipping docks in Pea Hill and Lee’s Creek that had produced for me in the past,” Powroznik continues. “I probably hit 50 of them and used the shaky head to catch my first limit. I almost had my weight by 10:30 a.m.”

Powroznik relocated to the north end of the lake around 1:30 p.m. to fish docks, laydowns and rocks. He caught his final bass with minutes to spare on a green-pumpkin jig rigged with a green-pumpkin Zoom Super Chunk.

“I figured I needed one more bite to push me over the top and that was it,” says Powroznik. “Even though it was just over 3 pounds, it was the difference maker at the scale. Those ounces earned me the win.”

Ricky Bomar of Lynchburg, Virginia, caught a 6-pound, 13-ounce bass – the biggest of the tournament in the pro division – and earned the day’s Boater Big Bass award of $805. 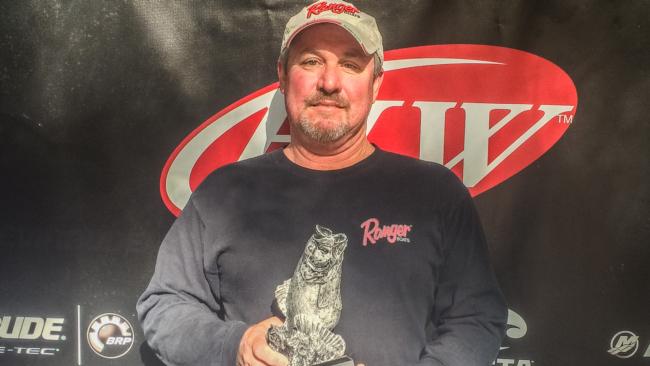 Jenkins caught the biggest bass of the tournament in the co-angler division, a fish weighing 6 pounds, 15 ounces and earned the day’s Co-angler Big Bass award of $402.