Jones Sticks with Spinnerbaits for Win 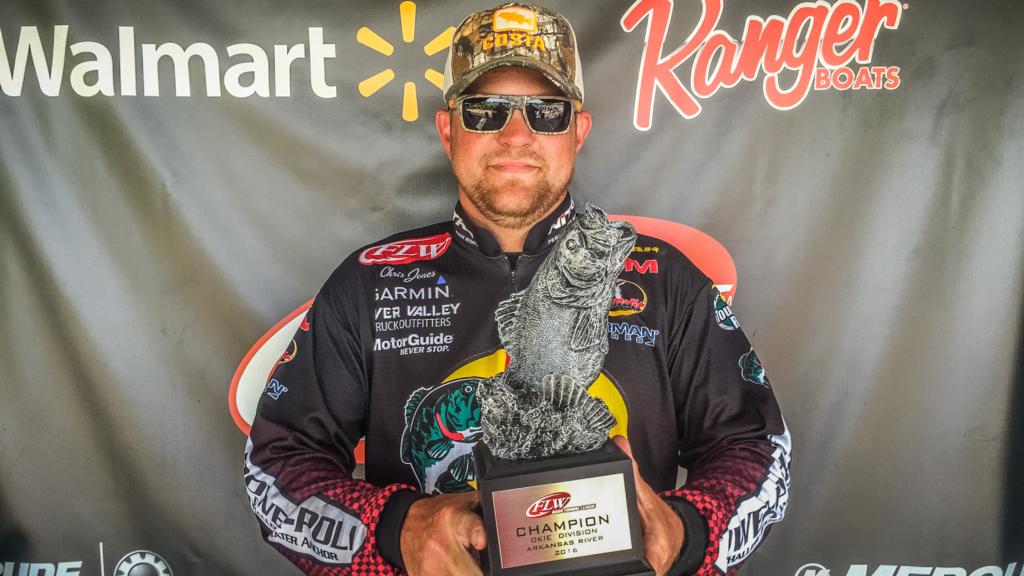 “In the morning I ran to a backwater area 40 miles away from takeoff that had a little bit of milfoil, stumps and coontail in it,” says Jones, who earned his third win in BFL competition. “I had one thing on my mind, to catch a big one before everyone gets there. That’s what I did. I used a Booyah Single Colorado Blade Spinnerbait and caught three spawners, including a 4½-pounder.

“After that I locked back to the main river and spent the rest of my day fishing current breaks and some more backwaters,” continues Jones. “I focused on wood laydowns in the river channel and stumps in the pockets.”

“I caught the rest of my keepers and culled between noon and 2 p.m.,” says Jones. “I think I brought in 15 keepers by the end of the event. All of my decisions turned out to be the right ones. It was a great day.”

Terry Ezell of El Reno, Oklahoma, caught a 5-pound, 12-ounce bass – the biggest of the tournament in the pro division – and earned the day’s Boater Big Bass award of $710. 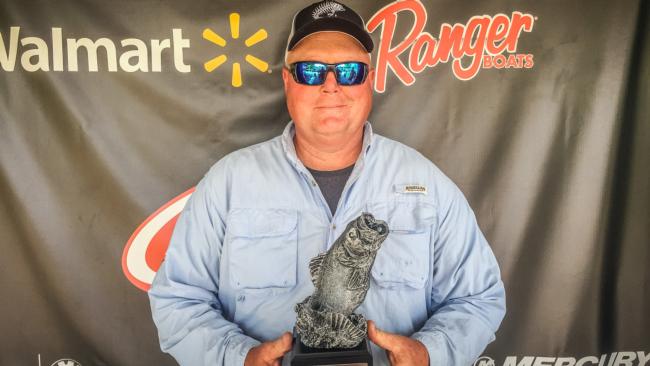 Eubanks also caught the biggest bass of the tournament in the co-angler division, a fish weighing 5 pounds, 3 ounces and earned the day’s Co-angler Big Bass award of $355.