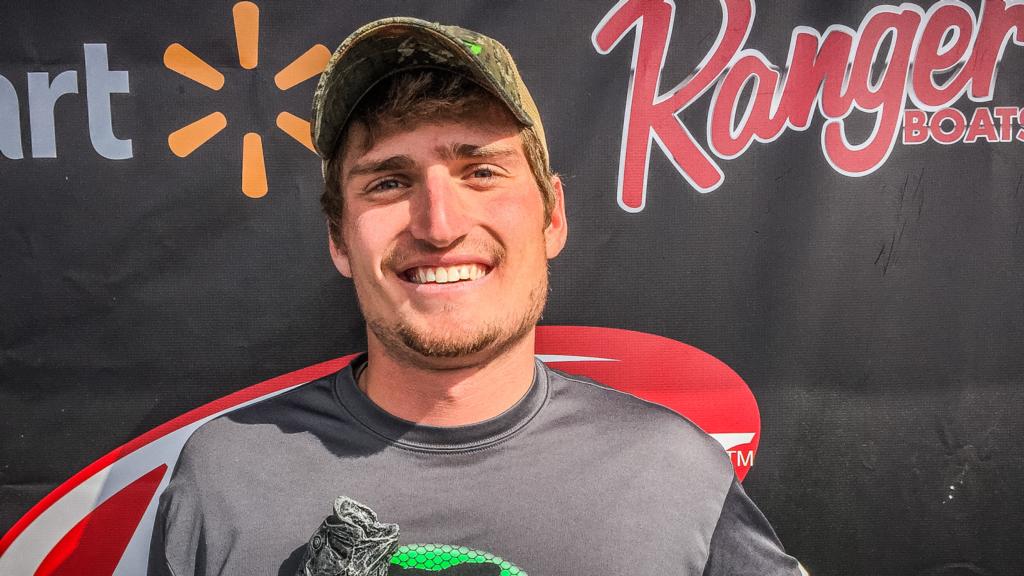 Jared Mataczynski of Wausau, Wis., won the May 14 Great Lakes Division event on the Mississippi River with a 20-pound, 15-ounce limit and earned over $4,800 for his efforts.
May 16, 2016 • MLF • Phoenix Bass Fishing League

“I spent the day in Pool No. 8 fishing what I call a ‘current slick’,” says Mataczynski, who earned his first win in BFL competition. “It’s basically an area where two currents merge back together behind an island. It had a little bit of everything – a sand bar, a wing dam – it was pretty much smallmouth heaven.

“The first hour was pretty chaotic,” continues Mataczynski. “I threw a Summer Sexy Shad-colored Strike King Red Eye Shad and brought in keepers just about every time I drifted from the spot. I nosed up between the currents and bombed it close to the island, and then drifted.”

Mataczynski ended up catching the majority of his 15 keepers within the first hour.

“The heaviest fish were right on the knob of the wing dam right before it dropped into deep water,” says Mataczynski. “My last big one came in at 9:30 a.m. The area was so active I had no reason to leave and go to another pool. It was a great day.”

Glenn Walker of Savage, Minnesota, caught a 4-pound, 9-ounce bass – the biggest of the tournament in the pro division – and earned the day’s Boater Big Bass award of $720. 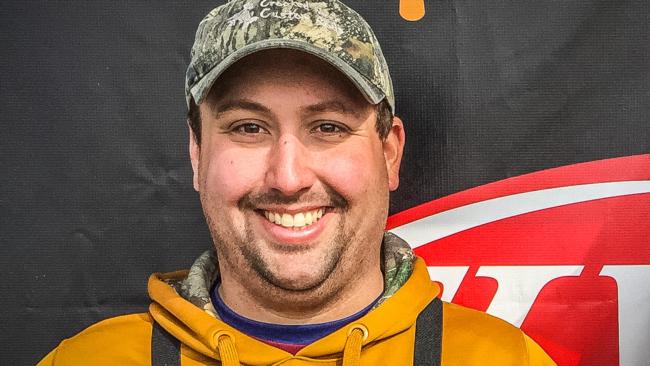 Christian Pettit of Marinette, Wisconsin, weighed in five bass totaling 14 pounds even Saturday to win the co-angler division and earn $2,415.

K.C. Shaible of Machesney Park, Illinois, caught the biggest bass of the tournament in the co-angler division, a fish weighing 4 pounds, 5 ounces and earned the day’s Co-angler Big Bass award of $360.