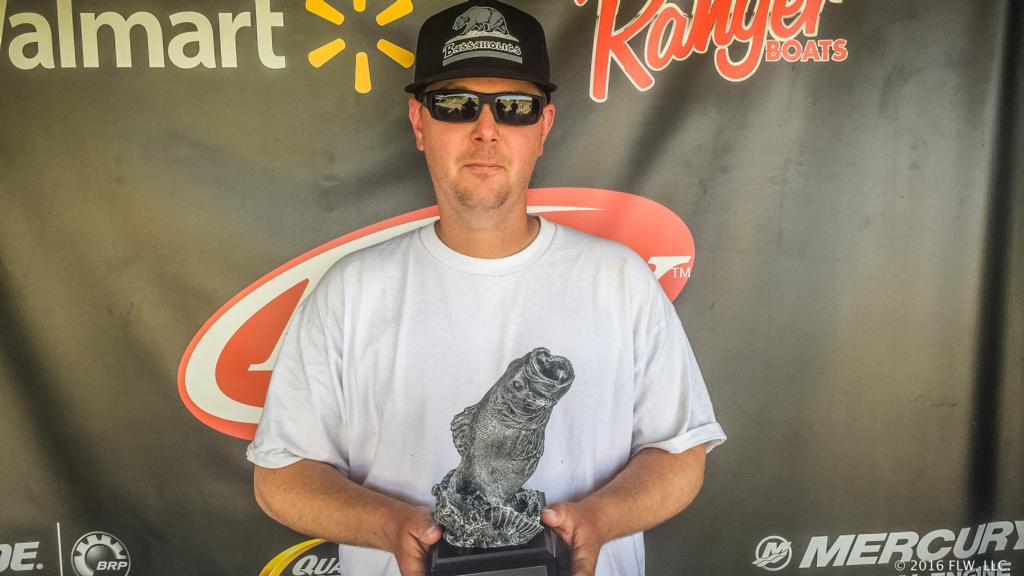 “I’ve only been to Eufaula once before, so this win feels even sweeter than Grand earlier this year,” says Kitts, who picked up the second win of the season after winning earlier this year at Grand Lake.

“I was fishing in the mid-lake area, targeting chunk rock banks,” Kitts continues. “The fish were very shallow – I was literally throwing my bait to the water line on the bank and was getting bit right away. My ChatterBait is pretty beat up from hitting the rocks.”

“The fish were hitting the ChatterBait almost like a topwater, as soon as I dragged it into the water,” Kitts says. “The morning bite was pretty good, but the big ones were biting in the afternoon. From 11 a.m. to 1 p.m. was definitely the best bite.”

Paul Waner of Choctaw, Oklahoma, caught a 5-pound, 5-ounce bass – the biggest of the tournament in the pro division – and earned the day’s Boater Big Bass award of $655. 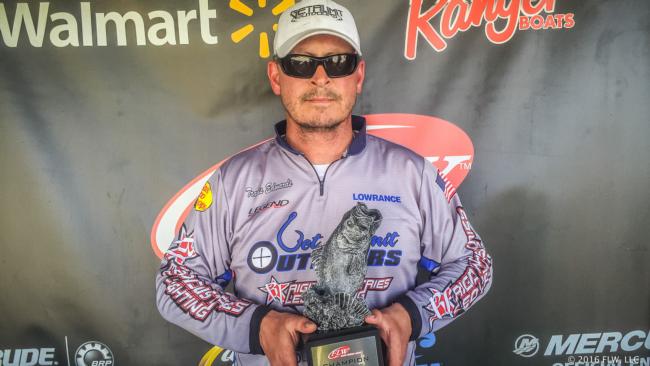 Josh Dozier of Grove, Oklahoma, caught the biggest bass of the tournament in the co-angler division, a fish weighing 4 pounds, 12 ounces and earned the day’s Co-angler Big Bass award of $163.