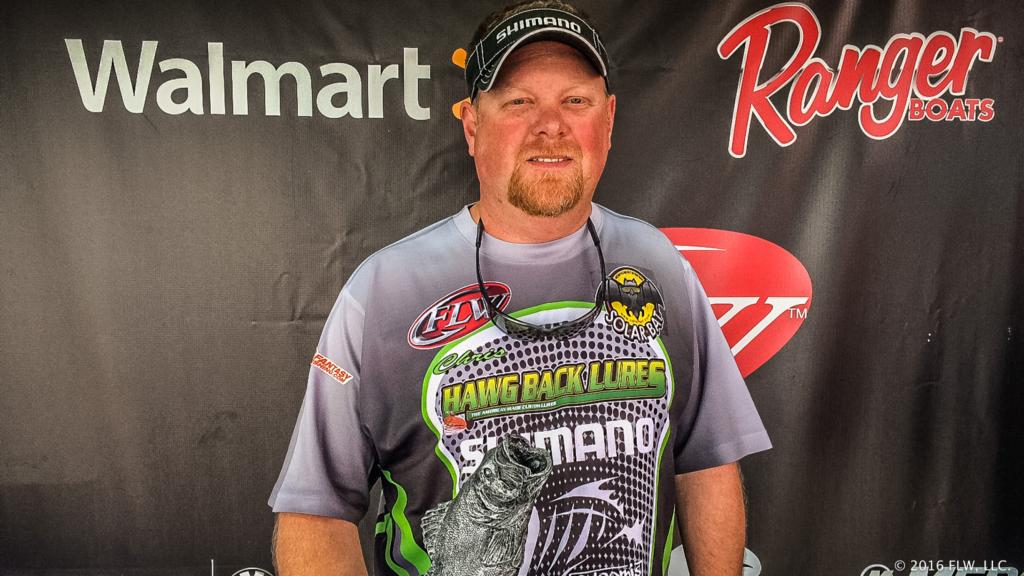 “This was my fourth BFL win with FLW, but it had been awhile and you never really know when you’re going to win the next one,” says Wilkinson, who was a 2013 BFL All-American qualifer. “It was awesome to grind out a win in a very tough tournament.

“It was overcast and rainy, and I was looking for and fishing patches of river grass that had the wind blowing into it,” Wilkinson continues. “I caught a small limit early in the morning on a 1/8-ounce white and chartreuse Hawgback Lures spinnerbait, but I knew that the winning fish weren’t there.

“I ended up moving back into a cut that was out of the current and wind and caught a 4-pound, 6-ounce kicker on my third cast. I was throwing a black Hawgback Lures buzzbait, and I ended up upgrading my entire limit there. I caught around 12 keepers on the day.”

Wilkinson credited his G. Loomis rod and Shimano Aldebaran reel as being the difference on a tough day of fishing.

“Once I figured out that the fish were in areas that were out of the current, it was an awesome day,” Wilkinson says. “I fished clean all day long and didn’t lose any.”

Charlie Smith of Union, Kentucky, caught a 4-pound, 11-ounce bass – the biggest of the tournament in the boater division – and earned the day’s Boater Big Bass award of $740. 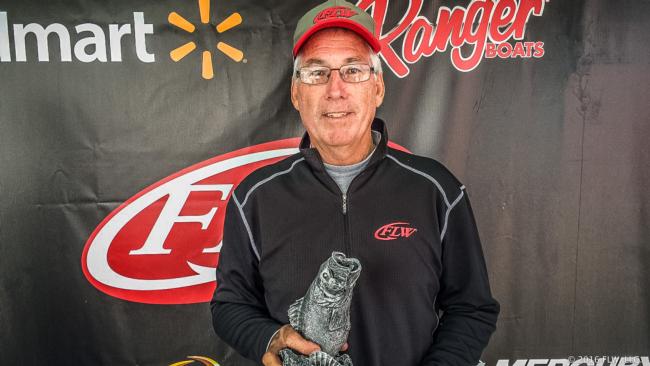 Selke caught the biggest bass of the tournament in the co-angler division, a fish weighing 2 pounds, 15 ounces and earned the day’s Co-angler Big Bass award of $350.