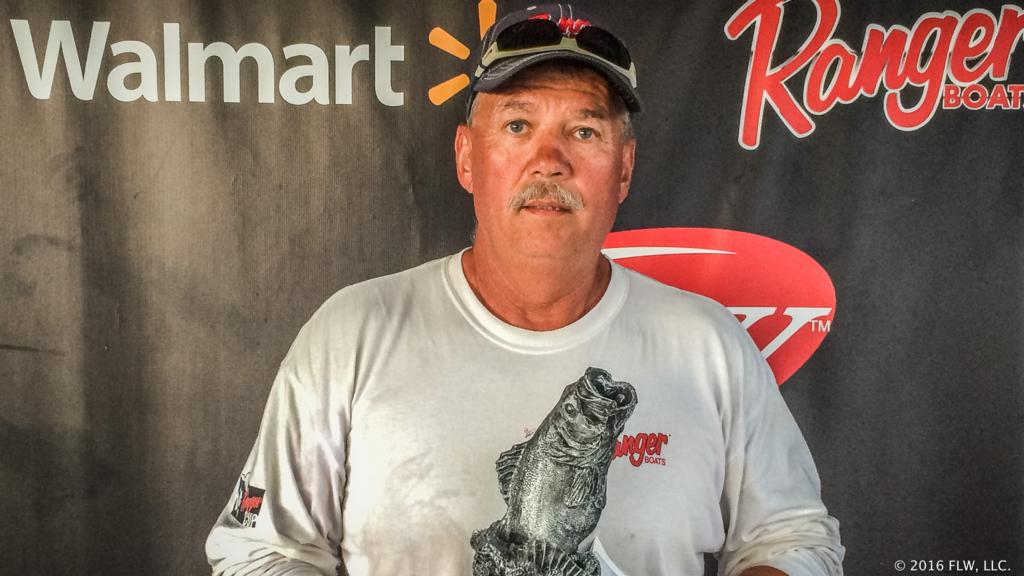 Casey says he spent his day fishing mid-lake shoals that had a lot of mussels and scattered grass on them.

“The shoals were good in practice so I went back there figuring they’d still be holding fish,” says Casey, who earned his second win in BFL competition. “I threw a drop-shot rig with a baby bass-colored Jackall Crosstail Shad and dark melon goby-colored Strike King Coffee Tubes, and had a limit in the boat by 9 a.m.”

Casey says that using baits with purple-fleck coloring was a crucial part of his success.

“I stayed out deep in 7 to 8 of water and worked my way toward shallow-water markers I call ‘cans’,” says Casey. “There was a lot of goby activity. If they were eating, I knew there were a lot of smallmouth bass in the area. I actually ended up weighing in four smallmouth.”

With 25 minutes left to fish, Casey says he caught a 4-pound largemouth bass to seal the deal.

“I threw a swim jig to a grass bed and within two casts I had a 4-pounder,” says Casey. “I was fortunate to catch some nice fish.”

John Lorenzo of Kane, Pennsylvania, caught a bass weighing 4 pounds, 12 ounces – the biggest of the tournament in the pro division – and earned the day’s Boater Big Bass award of $550. 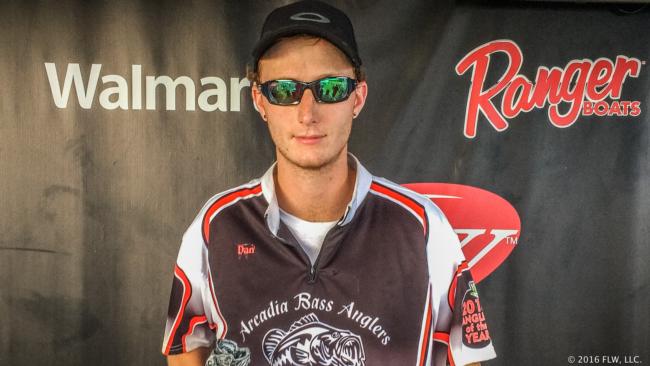 Taurean Relyea of Fairport, New York, caught the biggest bass of the tournament in the co-angler division, a fish weighing 4 pounds, 3 ounces, and earned the day’s Co-angler Big Bass award of $275.