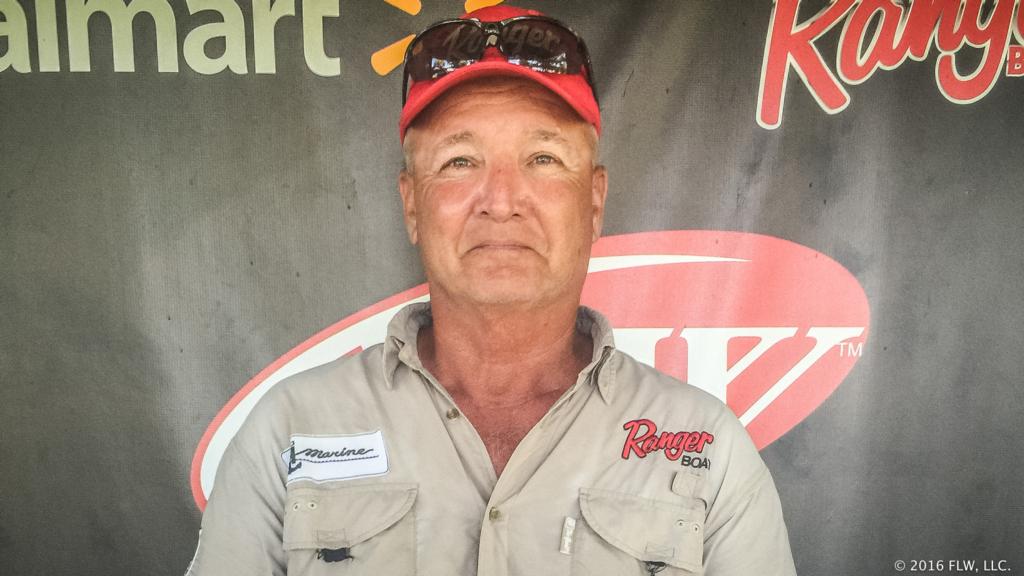 “I spent both days of the event fishing grass beds near Aquia Creek,” says Crowder, who earned his sixth career win – first as a boater – in FLW competition. “I caught most of my larger bass in the morning each day. The incoming tide in the afternoon made for a tough bite.

“I used a black Spro Dean Rojas Bronzeye Frog 65 on day one,” continues Crowder. “I threw it for an hour or two, then the bite slowed down. I picked up a wacky-rigged Yamamoto Senko and fished it the rest of the day. I only had five keepers by the time I weighed in.”

On the second day of competition, Crowder says he returned to the grass beds but had trouble getting the fish to bite the frog.

“I picked up a black Lobina Rico and casted to the edge of the grass,” says Crowder. “On my third cast I caught a 5-pounder. I also used a black Rebel Pop-R to round out my limit.”

Chip Adams of Fredericksburg, Virginia, caught a bass weighing 5 pounds, 4 ounces – the biggest of the tournament in the pro division – and earned the day’s Boater Big Bass award of $945. 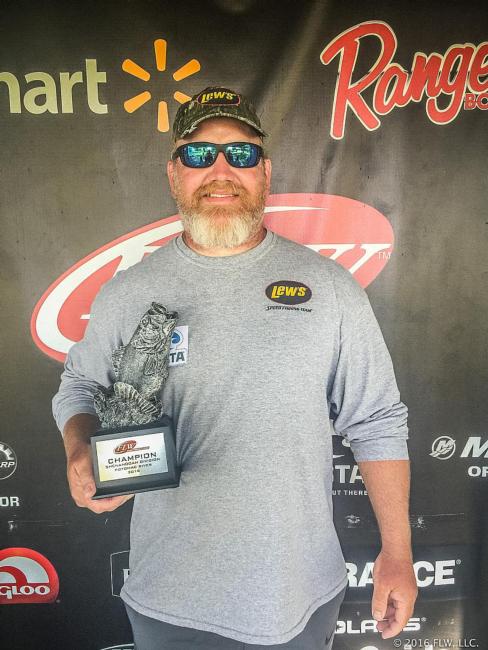 Ronald Knight of McKenney, Virginia, caught the biggest bass of the tournament in the co-angler division, a fish weighing 4 pounds, 11 ounces, and earned the day’s Co-angler Big Bass award of $472.