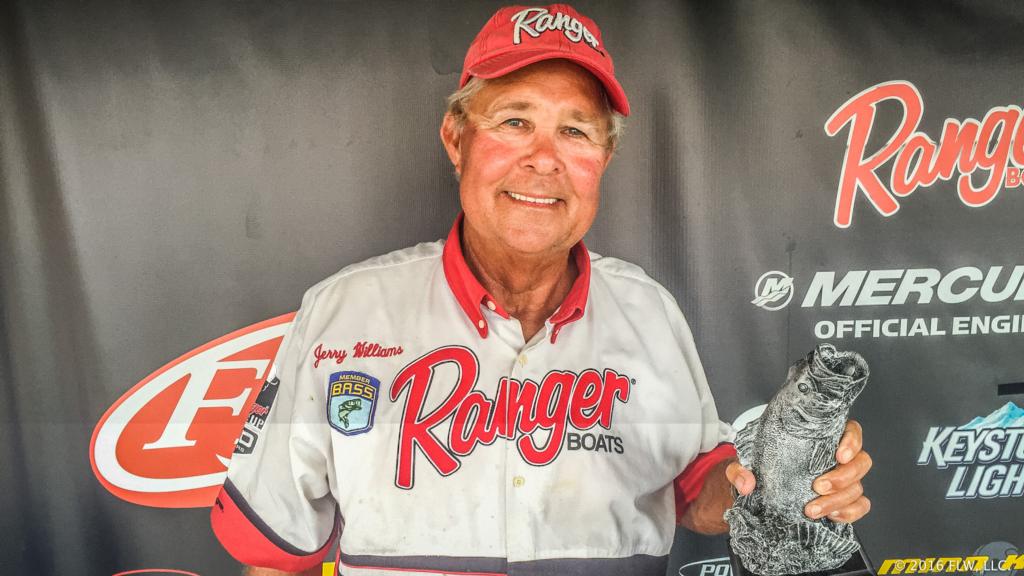 Williams says he targeted drops and ledges in areas on the lower end of Lake Dardanelle. He positioned his boat in 5 to 6 feet water and fished down to as deep as 20 feet.

“The fish were in brush on mussel bed drops and ledges,” says Williams, a former Walmart FLW Tour pro with three Forrest Wood Cup qualifications. “You had to have both mussels and brush for them to be there. There were spots with one or the other, but you absolutely needed to have both.”

Williams caught 13 keepers – including the biggest bass of the tournament – on a 3/4-ounce custom-made jig.

“The conditions were tough, so I was going for quality over quantity,” says Williams. “Most anglers were running down the banks, but I felt it was the wrong time of year for that pattern. I think that instinct is what helped me edge out the field.”

Williams’ 5-pound, 10-ounce bass – the biggest of the tournament in the pro division – earned him the day’s Boater Big Bass award of $615. 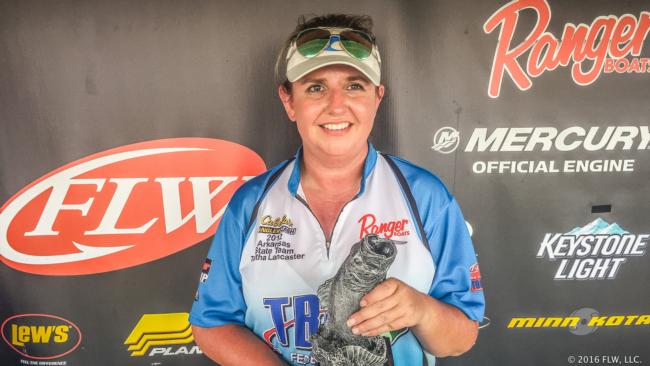 Justin Loggins of Marshall, Arkansas, caught the biggest bass of the tournament in the co-angler division Saturday, a fish weighing 4 pounds, 14 ounces, and earned the day’s Co-angler Big Bass award of $307.