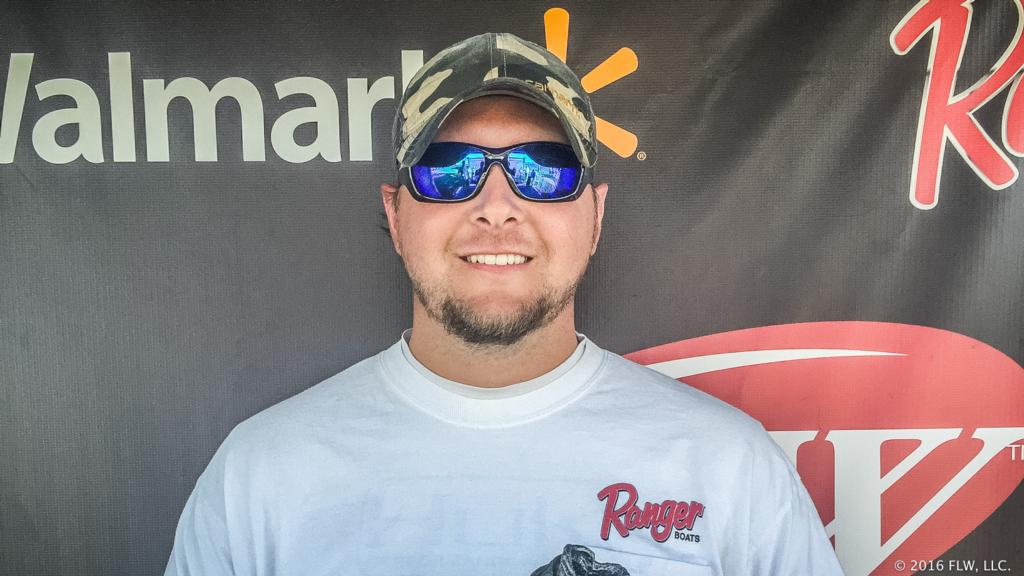 “In the morning I stopped on a flat in the Middle Channel, which is a creek arm off of the St. Clair River,” says Malmquist, who earned his first win in BFL competition. “I threw a blue and yellow-colored Heddon Super Spook and caught a 4-pounder within minutes. After that, I ran to Lake Huron and hit some deep drifts in 30 to 35 feet of water. I boated one keeper in the 4-pound range on a drop-shot rig with a Baby Bass-colored Yamamoto Baits Shad Shape Worm.”

After his pair of 4-pounders, Malmquist says he stopped in Anchor Bay on Lake St. Clair to fish isolated grass patches. He connected with another 4-pounder on the drop-shot rig.

“Toward the end of the day I made one final run to an area known as Metro Beach, and caught two more keepers on a Magic Goby-colored Strike King Coffee Tube,” says Malmquist. “Those final catches sealed the deal for me. With how dirty the water was, the dark-colored tube did well. I think a lot of people left St. Clair because of the stained water, but it worked for me.”

Tony Yancey of Harrison Township, Michigan, caught a bass weighing 5 pounds, 5 ounces – the biggest of the tournament in the pro division – and earned the day’s Boater Big Bass award of $577. 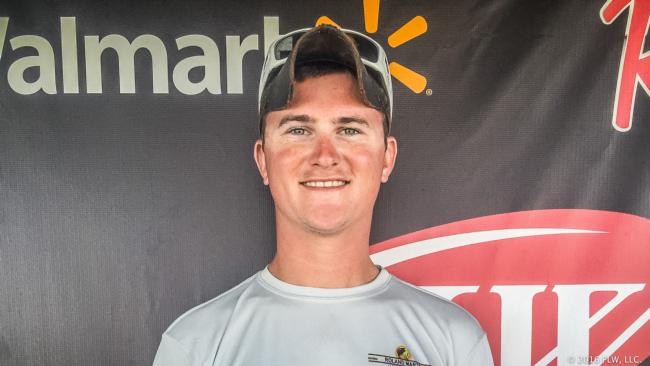 Joe Minor of Three Rivers, Michigan, caught the biggest bass of the tournament in the co-angler division, a fish weighing 6 pounds, 1 ounce, and earned the day’s Co-angler Big Bass award of $289.