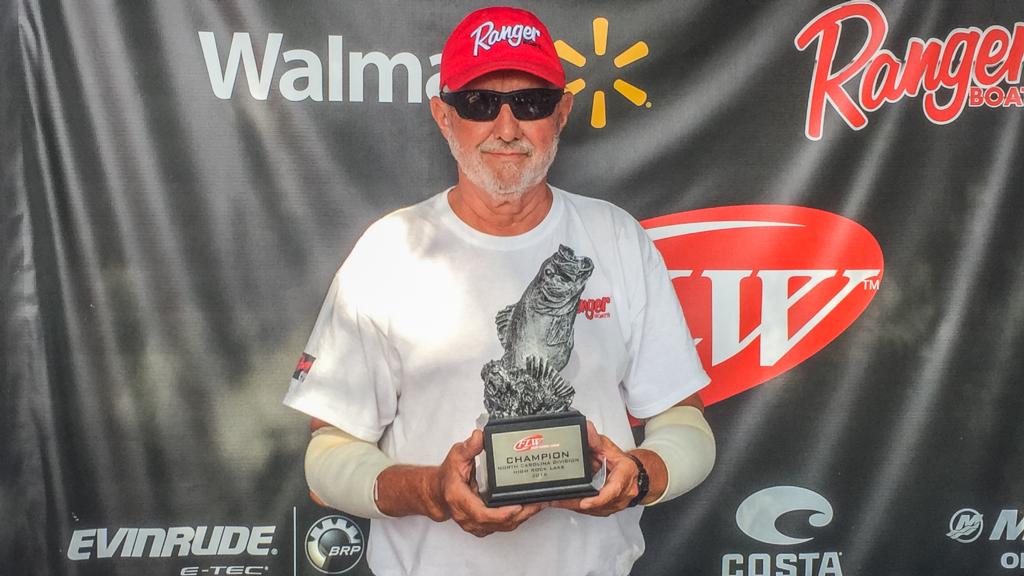 “I started out throwing crankbaits along rocky banks Saturday but couldn’t get a bite,” said Mixon, who logged his first win in BFL competition. “I arrived at a pier and decided to run a black Zoom Magnum Trick Worm. I caught a 5-pound bass at the first pier, and a 4-pounder from the second.

“By 11 a.m., the pier bite had slowed down, so I went out to some main-lake points in about 8 to 9 feet of water,” Mixon continued. “I used a green-pumpkin Trick Worm and hit about a dozen different points. I was able to catch three more keepers, including another 5-pounder. Those five bites were the only bites I had all day.”

On Sunday, Mixon said he returned to the piers and caught three keepers on the green-pumpkin Trick Worm. Around noon, he headed back out to the main-lake points to round out his limit.

“My last bite was at 1 p.m., and I brought in what I had,” said Mixon. “They weren’t as big as they were Saturday, but my spots still produced.”

David Williams of Maiden, North Carolina, caught a bass weighing 7 pounds, 3 ounces – the biggest of the tournament in the pro division – and earned the day’s Boater Big Bass award of $667. 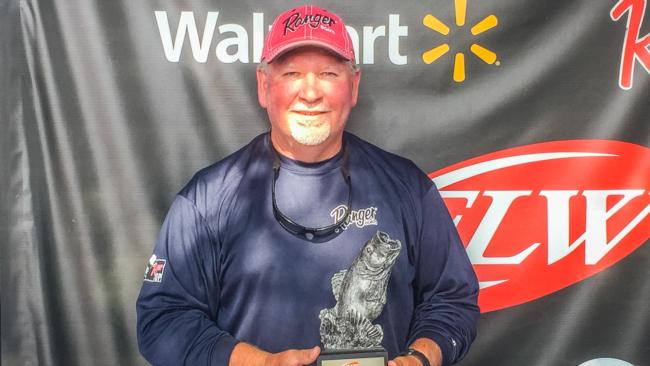 Lynch caught the biggest bass of the tournament in the co-angler division, a fish weighing 4 pounds, 10 ounces, and earned the day’s Co-angler Big Bass award of $334.