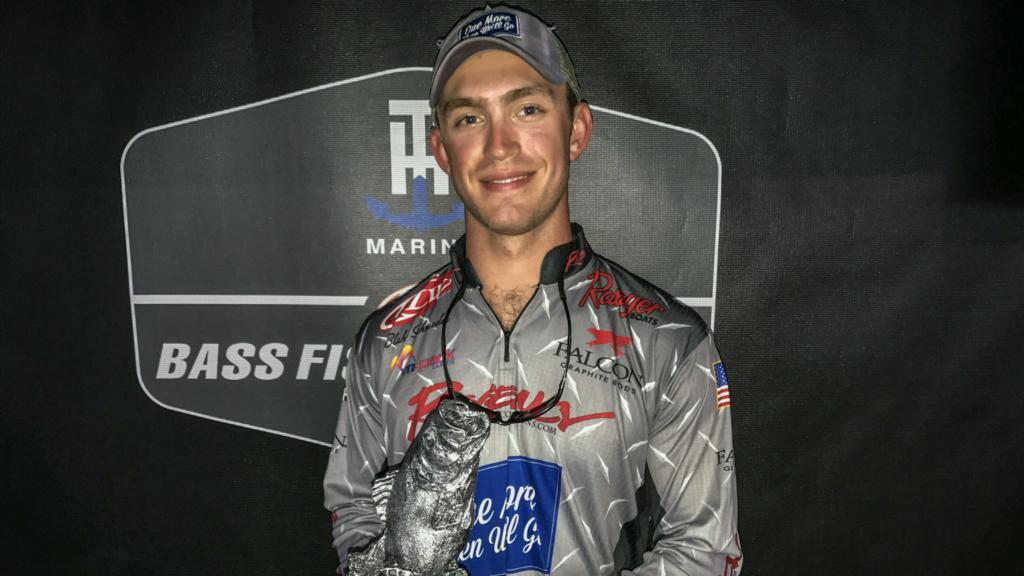 “All of my bass that I weighed in came from different areas on the reservoir,” says Schroeder, who earned his first career win in FLW competition. “The water was abnormally warm for this time of year, so the fish were spread out. I did a lot of running around and burned almost an entire tank of fuel.”

Schroeder's day was split between fishing grass and deep points, he notes that his primary areas were anywhere from 4 to 25 feet deep.

“Around Caney Creek I used a crawfish-colored Rat-L-Trap in the grass,” says Schroeder. “By 1 p.m., I had everything that I weighed in.”

Schroeder says he caught the biggest bass of the event – an 8-pound, 11-ounce giant – just north of the Highway 147 bridge.

“I caught it on a Carolina-rigged Watermelon Candy Red-colored Zoom Brush Hog,” says Schroeder. “I used the Hog out deep around points that had brush, laydowns or any changes in structure.”

The Whitehouse angler caught 15 keepers throughout the tournament.

“The bass were really biting so I was worried someone was going to bring in more weight – especially with the talent in the Cowboy Division,” says Schroeder. “I just had the right bites.” 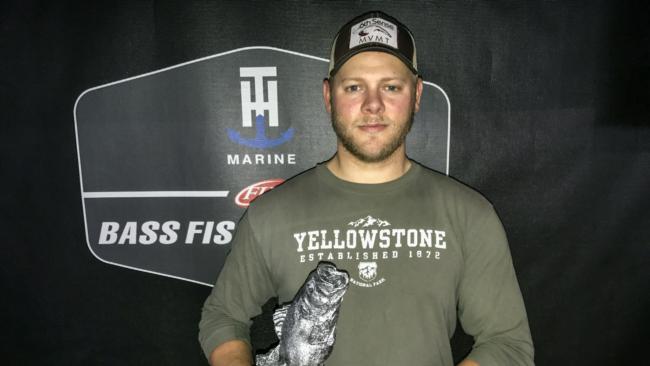 Duckworth also caught the biggest bass of the tournament in the co-angler division, weighing 7 pounds, 4 ounces, and earned the day’s Co-angler Big Bass award of $500.