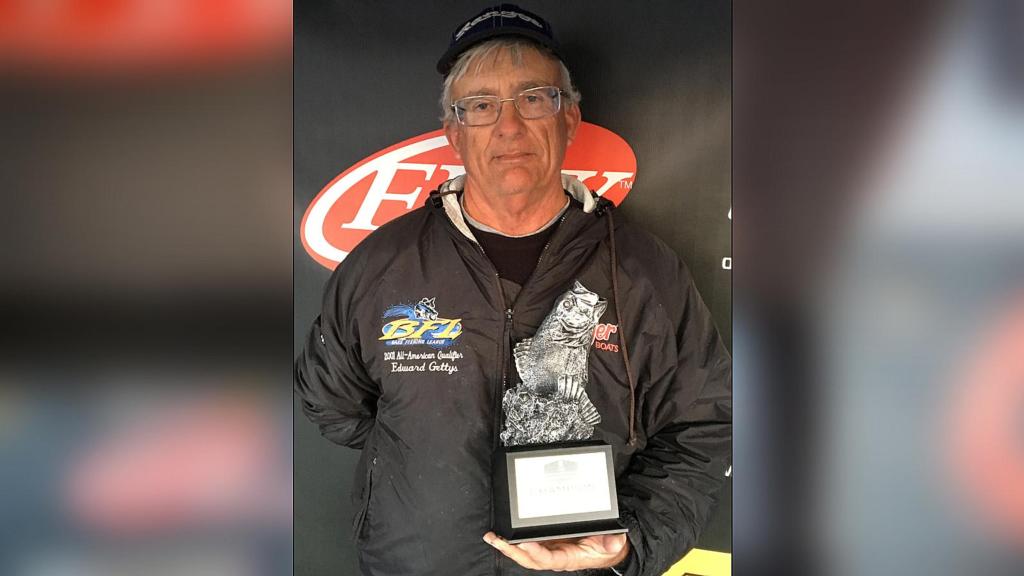 Gettys said he spent the tournament fishing ditches and bars on the main lake. He said he had four areas that were especially productive.

“My first stop was a ditch that was 6-feet-deep, just north of Paris,” said Gettys, who notched his ninth career-win in FLW competition. “The bass I focused on were hovering in the 3-foot range, and I caught four – including a 5-pounder. After that, I moved to another shallow ditch and caught some more keepers.”

Gettys said his most productive bait throughout his day was a Rayburn Red-colored Booyah One Knocker lipless crankbait.

“Later on I hit a couple of shallow bars in 3 to 5 feet of water and caught two in the 5-pound range,” said Gettys. “They both came on the One Knocker. I would reel in my retrieve at a medium-slow speed.”

Gettys said he finished out the tournament by working through his most productive bars.

“I didn’t have a kicker in my limit – they were all similar in size – but I caught a lot of fish,” said Gettys. “I probably caught 25 or 30 keepers after all was said and done.”

Robertson caught a bass weighing 7 pounds, 8 ounces – the largest of the event – which earned him the day’s Boater Big Bass award of $890. 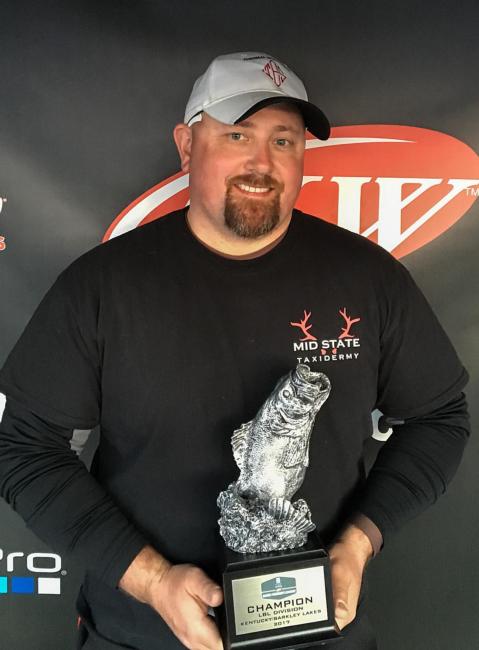 Chris Fornash of Richmond, Kentucky, weighed in five bass totaling 15 pounds, 5 ounces Saturday to win the Co-angler Division and the top prize of $2,737.

Complete results can be found at here.

Middleton caught the biggest bass of the tournament in the Co-angler Division, a fish weighing 7 pounds, 1 ounce, and earned the day’s Co-angler Big Bass award of $435.