Cosculluela wins on the Co-angler side 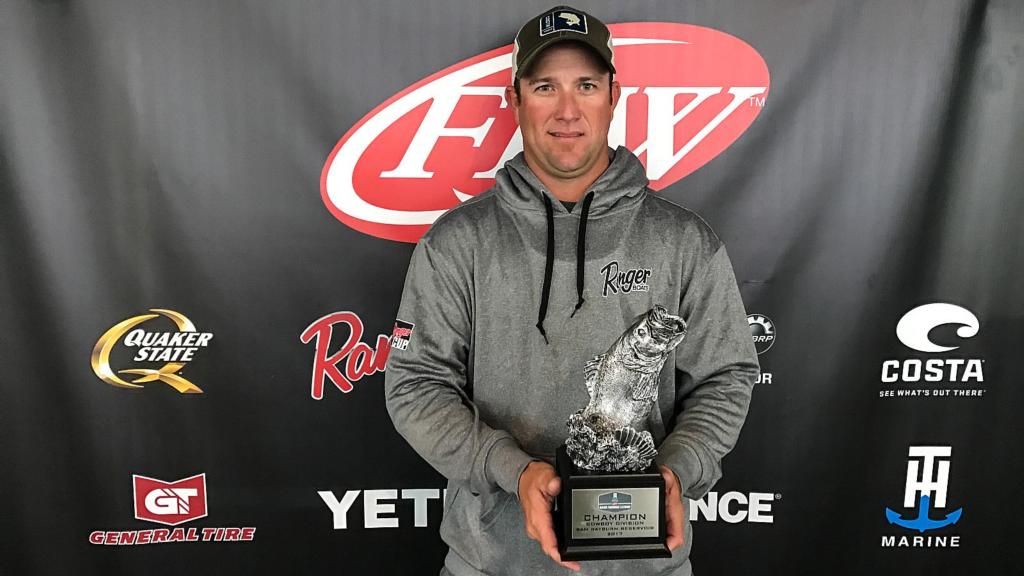 Bonds said he began his day sight-fishing for mid-lake bass using a Texas-rigged Blue Craw-colored Strike King Rage Bug. He said he caught two keepers that made it to the scale.

“I caught a 9-pounder, and one that was close to 8 pounds,” said Bonds, who earned his second win on Sam Rayburn in BFL competition. “I made my way through four or five pockets, and was able to catch some pretty nice fish.”

“I targeted bass that weren’t spawning yet in the same pockets,” said Bonds. “They either were finished spawning or cruising around looking for beds. The Popping Perch hasn’t been around too long, so I don’t think a lot of the fish have seen it. It’s got a unique sound to it.”

In the afternoon, Bonds said he returned to his sight-fishing hot spots to round out his limit.

“I knew where a couple of bass would be that would help me so I went back and caught them,” said Bonds.

Bonds’ biggest bass, which weighed in at 9 pounds even, was the largest of the event and also earned him the day’s Boater Big Bass award of $890. 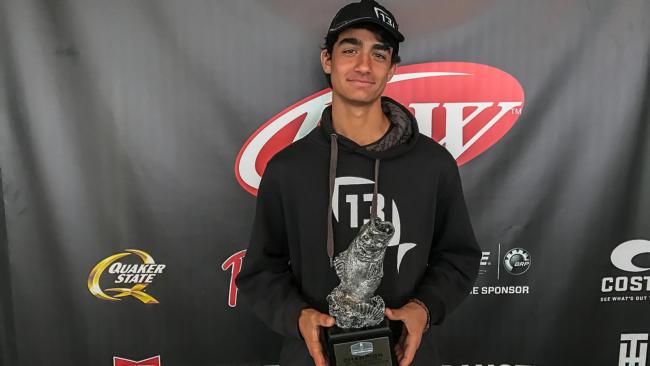 Hugh Cosculluela of The Woodlands, Texas, weighed in five bass totaling 26 pounds, 7 ounces Saturday to win the Co-angler Division and the top prize of $2,775.

Bryan caught the biggest bass of the tournament in the Co-angler Division, a largemouth weighing 9 pounds, 8 ounces, and earned the day’s Co-angler Big Bass award of $445.